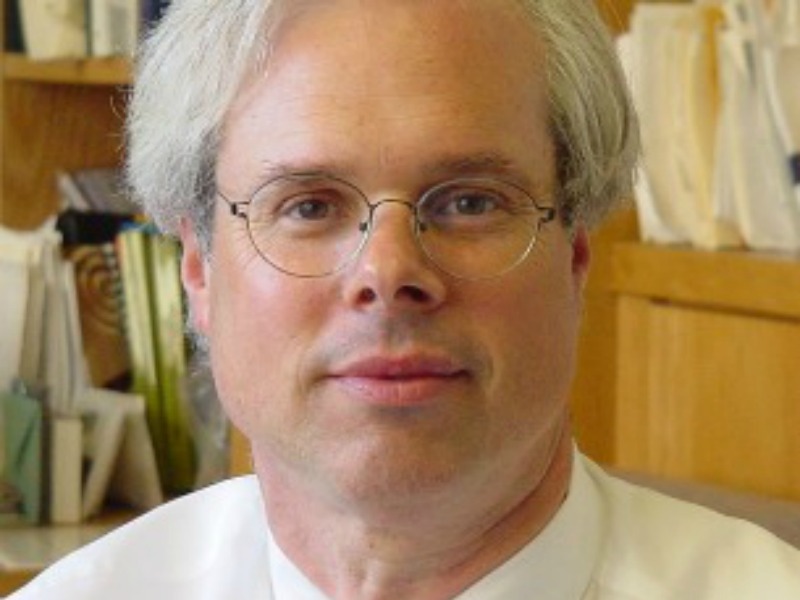 Peter Finn built a $100 million PR agency in less than 10 years, but his proudest achievement is the firm's values-driven culture.

NEW YORK—Peter Finn had enjoyed a distinguished career as co-chief executive at Ruder Finn—the firm founded by his father David, where he worked for 27 years—before he elected to spin off part of that business to launch Finn Partners in December of 2011.

It was clear from the early days of the new firm that Finn was looking to create something different: the partnership structure, the emphasis on collaboration, the promise of a values-based approach—a promise that was fulfilled within 18 months of the firm’s foundation when its employees voted it the best PR agency to work for in North America.

So while Finn Partners’ numbers are undoubtedly impressive—at launch, the firm had 150 people in six offices and fee income of $24 million; in 2020, it had 750 people across 20 offices and fees of around $110 million—Finn is justifiably proudest of the culture he has created, which was the foundation of the firm’s resilience in the pandemic year. That, as much as anything, is the reason he was selected to receive our Outstanding Individual Achievement SABRE Award this year.

The firm’s culture has helped to attract top talent, both in terms of hires and acquisition partners, with smaller agencies from Rogers Group and Widmeyer Communications in the early years to Horn Group and the UK’s Johnson King to more recent acquisitions such as London’s Brighter Group and Hong Kong’s CatchOn.

Finn, for his part, has been crystal clear about his acquisition policy: “We must share the same values, including fostering a ‘Work Hard Play Nice’ culture,” he says. “This is non-negotiable. Even if the economics are good, I will walk away if there isn’t a sense of shared values.”

So it is no surprise that during the pandemic, Finn Partners shifted its focus away from the growth that had distinguished its first nine years to prioritizing employee well-being, as well as doubling down on the firm’s commitment to diversity, equity and inclusion: the New York Urban League has honored Finn with a Champion of Diversity Award, the first time a PR agency has received the honor, and the firm has set a target of 30% staff diversity by 2023.

Beyond building one of the nation’s leading independent public relations firms, Finn and his wife Sarah run the Catskill Mountain Foundation, devoted to using the arts to revitalize the economy and spirit of Hunter, NY. The Foundation has raised more than $70 million since then, created more than 20 full-time jobs, and transformed more than 15 buildings into arts facilities.