Please refer to our Privacy Policy for important information on the use of cookies. By continuing to use this website, you agree to this.
Home Latest Porter Novelli Eliminates Cone CEO Role Following Agency Merger 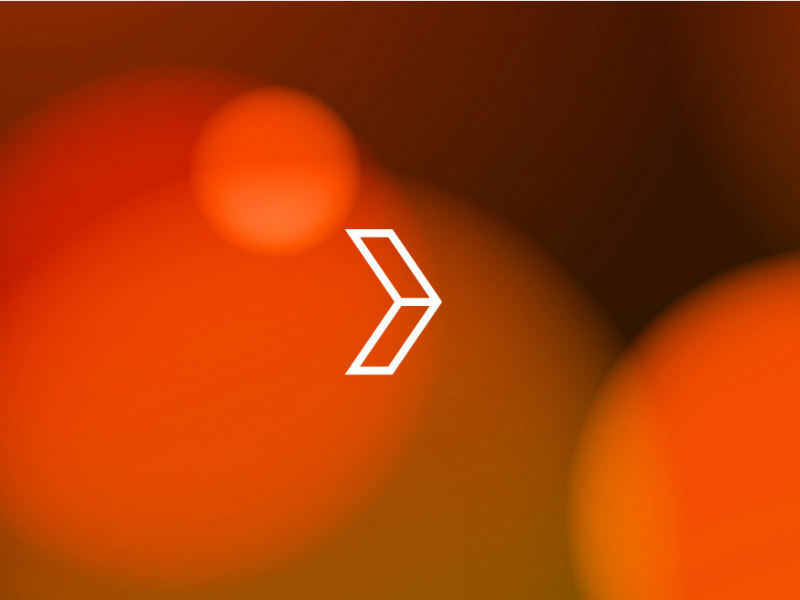 Bill Fleishman stepped down as Cone CEO in August, with EVP Alisson DaSilva charged with leading the merged agency and Ravi Sunnak taking on a senior CSR role at Porter Novelli.

BOSTON — Bill Fleishman has stepped down from his role as Cone Communications CEO — a position that is being eliminated as part of the Boston-based agency’s merger with  Porter Novelli, the Holmes Report has confirmed.

Fleishman, who joined Cone in 2000 and became CEO in 2013, initiated his departure in August in conjunction with the start of the agency’s larger "transitional period" that will continue through the end of the year, said Porter Novelli chief of staff Amy Marriott.

Omnicom, which owns Cone and Porter Novelli, announced the merger of the two agencies earlier this year, in a bid to give Cone access to Porter Novelli’s global network while bringing its CSR expertise into the equation.

Fleishman will not be replaced, Marriott said. His "peaceful" departure stemmed directly from Cone being "fully integrated”"into Porter Novelli, reducing the number of leadership roles, she said. "It’s all about efficiency," she said.

Meanwhile, CSR specialist Ravi Sunnak has joined Porter Novelli as the agency’s EVP of sustainable development goals. He comes from Havas PR US, where he spent the past four years serving as executive VP of corporate and cause.

Marriott said that Sunnak’s hire is part of the agency’s larger transformation, but declined to comment further. It is understood he will help clients develop and build initiatives around the UN's Global Goals.