Please refer to our Privacy Policy for important information on the use of cookies. By continuing to use this website, you agree to this.
Home Latest PRovoke Media Partners With Public Relations Society Of Japan For A-P Summit & SABRE Awards 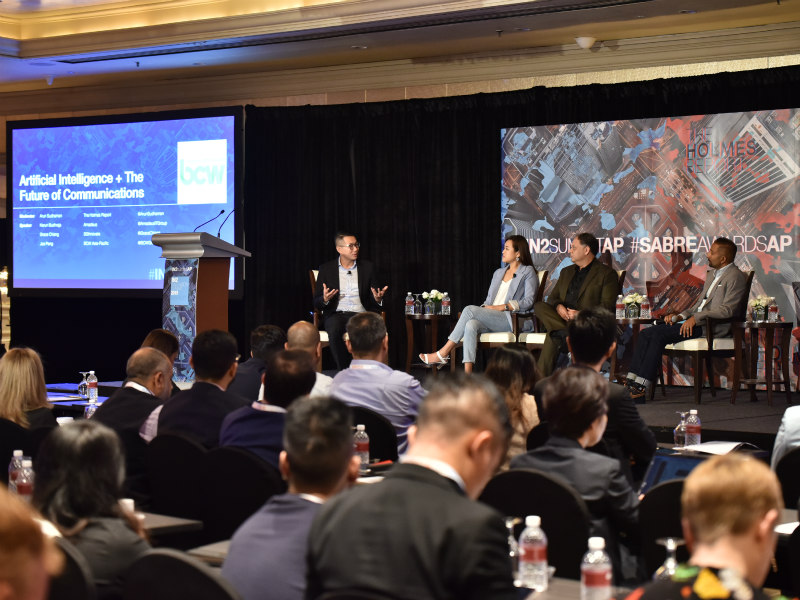 TOKYO — The Public Relations Society of Japan (PRSJ) is partnering with PRovoke Media to host the Asia-Pacific PRovoke Summit & SABRE Awards in Japan for the first time on 17 September in Tokyo.

PRovoke Media's Asia-Pacific Summit and SABRE Awards are the highlight of a series of activities commemorating PRSJ's 40th anniversary. The daytime Summit will feature the IN2 SABRE Awards at lunchtime, followed by the evening SABRE Awards ceremony for Diamond and Gold honours, and regional Agencies of the Year.

PRovoke Media's Asia-Pacific Summit is part of a global network of events that explore the innovation, disruption and evolution that continue to redefine influence and engagement. Since launching as the IN2Summit, the series has grown rapidly to span the globe, with annual conferences taking place in such cities as Amsterdam, Beijing, Berlin, Chicago, Dubai, Hong Kong, Johannesburg, Kigali, London, Mexico City, New York, Paris, Sao Paolo, San Francisco and Singapore.

The Asia-Pacific Summit will bring together PR industry leaders and corporate executives from around the globe to discuss areas of new potential for PR. It will come to a close by sharing a Tokyo Declaration with the world, summarizing the Summit’s research and discussions.

"Both I and our founder Paul Holmes are delighted that the PRovoke Asia-Pacific Summit & SABRE Awards will be held in Tokyo for the first time in 2020," said PRovoke Media CEO Arun Sudhaman, "We’re looking forward to discussing PR with our counterparts in Tokyo and letting the world know about the insights and innovation gleaned from these exchanges."

The PRSJ was founded in 1980 following the merger of the Japan PR Society and the PR Work Japan Society. The society will be running activities to commemorate its anniversary, serving both as an opportunity to promote progress and development in public relations and to reaffirm the core purpose of the profession—to contribute to social innovation by solving societal issues.

In addition to the PRovoke Summit and SABRE Awards, PRSJ's 40th anniversary will include global research into the PR industry, which will be highlighted at a special event on September 16 2020.

All events will take place at the Tokyo Prince Hotel. For more information on partnership opportunities, please contact us.