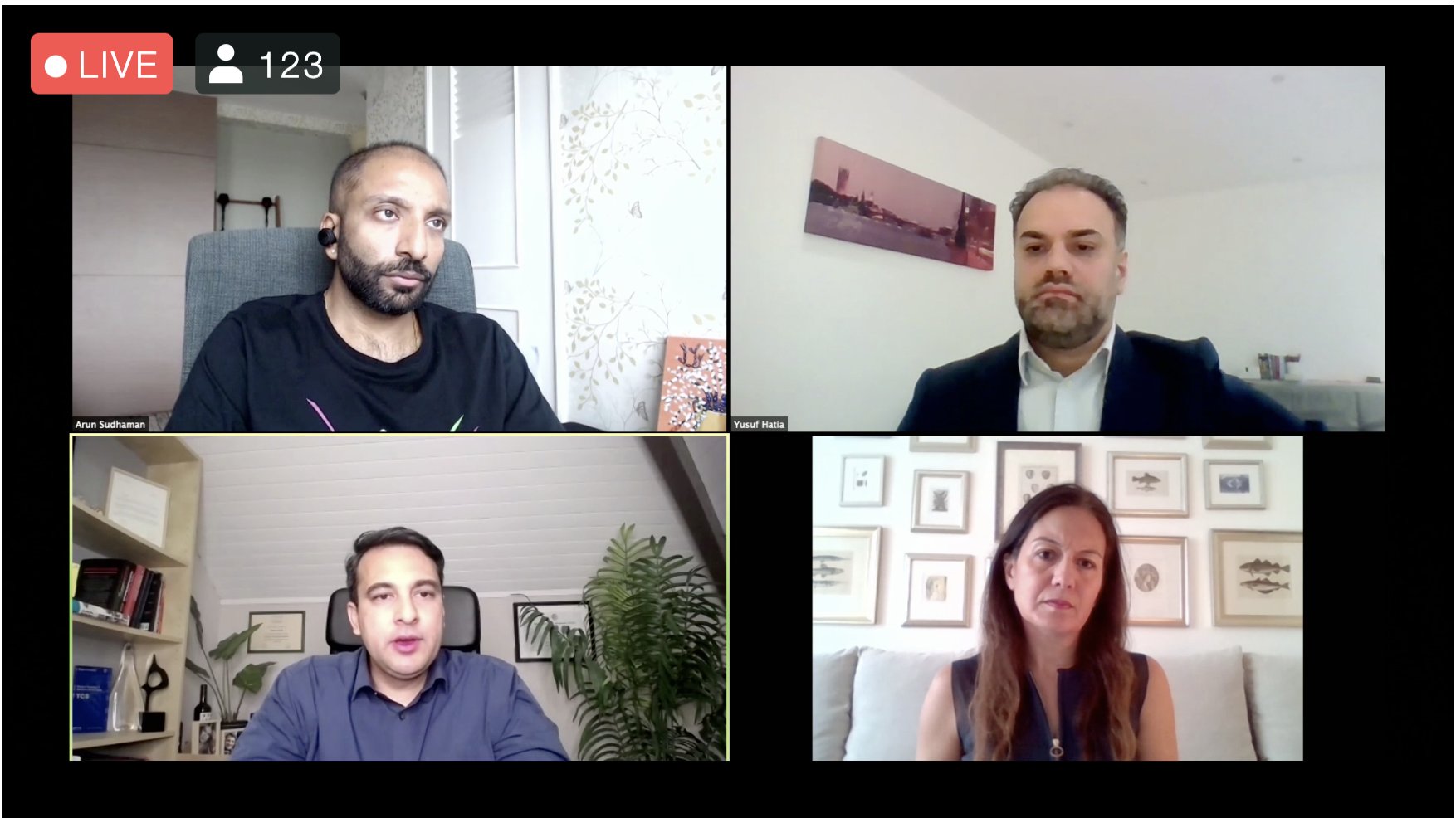 The increasing influence of economic nationalism around the world presents new challenges for companies navigating a complex geopolitical environment.

During a session on “How Asia’s Global Brands are Navigating the New Geopolitics,” sponsored by FleishmanHillard, Fidelity International investment director Catherine Yeung highlighted the success of Chinese brands, citing a study from 2017 that showed 18 of the top 50 brands in China were local companies as opposed to multinationals—a number that had risen to 30 just a year later.

“This is before the rising tension, trade wise, between the US and China,” said Yeung. “A lot of this is technologically-driven—Chinese companies have a huge focus on innovation and the pace of innovation in China is staggering—but it’s also Chinese companies understanding their consumer base better. They are not just copying international brands, they are developing brands adapted to their own markets. National pride is something a lot of these brands are honing in on.”

She also pointed to the increase in Chinese companies, traditionally attracted to New York for their primary listing, adding a second listing in Hong Kong, or even doing their first IPO in Asia. “The investment community is now in Asia for these companies to be successful,” she said.

But Abhinav Kumar, CMO for global markets at Tata Consultancy Services was quick to point out that close association with a headquarters country can be a double-edged sword. “sometimes it’s a conscious choice. There are companies that choose to emphasize national pride. Sometimes it can be a challenge if the country is built into your name, like a British Airways or a Deutsche Bank.

“But global companies have to operate across multiple markets, and so emphasizing too much your country of origin can be a challenge.”

Kumar had cited several factors that make the current geopolitical environment particularly difficult for corporate communicators: increased polarization, as people move away from the political center to greater extremes; rising climate activism; and escalating trade friction, which is tied to economic nationalism.

“There are two other factors that don’t get as much attention,” he said. “In economic terms, the GDP of Asia crossed the 50% mark. Asia now accounts for the majority of the global economy. And this is the year where the 50% mark has been reached on social media, where more than half of the world is now active on social media.”

Advising brands in this climate is more challenging than ever, says Yusuf Hatia, senior partner and managing director of client experiences at FleishmanHillard. “Trying to stay neutral is sort of our instinct. A lot of the clients we work with try to be apolitical and stay out of global issues. I think that still holds true in terms of backing political parties or politicians. But employees and customers now expect companies to have at least a point of view and perhaps take action too.

With economic nationalism on the rise, “there may be a convenience to playing to the home crowd, to the domestic market. But the flip side of that is with this new nationalism, and you can get sucked into the vortex of geopolitical issues, the way that TikTok found itself in the middle of tensions between the US and China.”

All of that is providing new opportunities for communicators, both in-house and on the agency side, he said.

“Geopolitically, everyone is trying to get to grips with exactly what all of this means for companies. So as communicators we are under a different kind of pressure. We are expected, and even required, to understand this very complex geopolitical environment.”

Communicators who speak to reporters and analysts and activists from around the world need to interpret what they are hearing and translate it into wise counsel, Hatia said. “As communicators, those relationships give us a very interesting global political perspective. That’s the challenge, but it’s also the opportunity.”