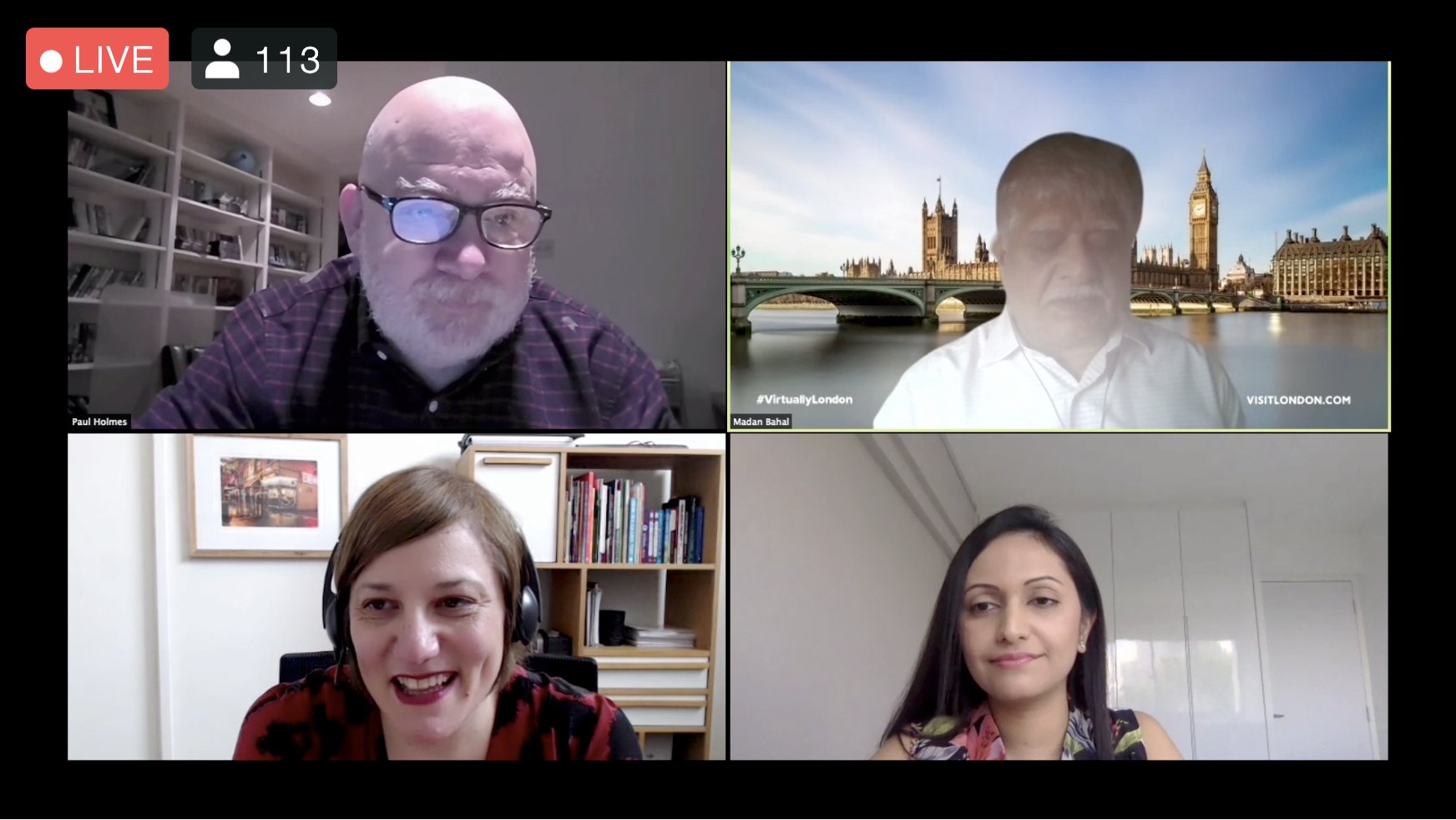 PRovokeAP: The Pros & Pros Of Being Independent

The absence of parental oversight gives independent agencies the agility to prosper in crises, but they might benefit from longer-term thinking.

In times of crisis, there is much to be said for autonomy. While the current situation has proved challenging for most in the communications industry, independent agencies are arguably better placed to weather the storm than some of their much larger competitors.

A further key advantage is having clarity of stakeholders. For Madan Bahal, co-founded and managing director of Adfactors PR in India, they are firstly the employees, and secondly the clients. This lack of complication has helped the agency chart a course through the pandemic, jettisoning certain practices and initiating new ones as appropriate, he said.

A focus on employees also means their positions are more likely to be secure. Although job security is never guaranteed, leaders are at least empowered to decide how best to handle and if necessary restructure human resources.

This is often not the case at larger networks, suggested Angela Scaffidi, managing partner of SenateSHJ, a consultancy based in New Zealand. She pointed to the custom of regional CEOs receiving a spreadsheet from global headquarters decreeing apparently arbitrary staff cuts.

The burden of delivering a 10 to 15% profit margin weighs heavily on large network agencies. But while independents do gain flexibility from being unencumbered by shareholder obligations, it would be wrong to assume they have an easy ride. They are still businesses that need to perform, Scaffidi pointed out.

“It’s our skin in the game,” she said. “And if we want to continue to grow the business and to try new things, we need the cash and the stability behind us to make that happen… So you do have to make clever choices to enable you to sustain the business and the growth of the business.”

To the notion that communications is not a profitable enough business to satisfy both shareholders and workers, Scaiffidi disagreed vociferously.

The current generation of leaders appears not to give too much thought to succession planning. Only half-jokingly, Bahal said he intends to continue to work “for a full hundred years”. But he conceded that “it is an issue” that “independents don’t do a great job” of thinking about passing on the baton.

Bahal expressed the wish that whoever takes over eventually, the agency will remain independent. The temptation to sell surely arises periodically, but Marican, who at a considerably earlier stage in her career, said she would be unlikely to follow through.

“At the end of the day, once you’ve had a taste of independence, it’s very hard to go back,” she said.