Please refer to our Privacy Policy for important information on the use of cookies. By continuing to use this website, you agree to this.
Home Latest PRovokeMENA: 'Data Is Important But It's Not The Be-All, End-All' 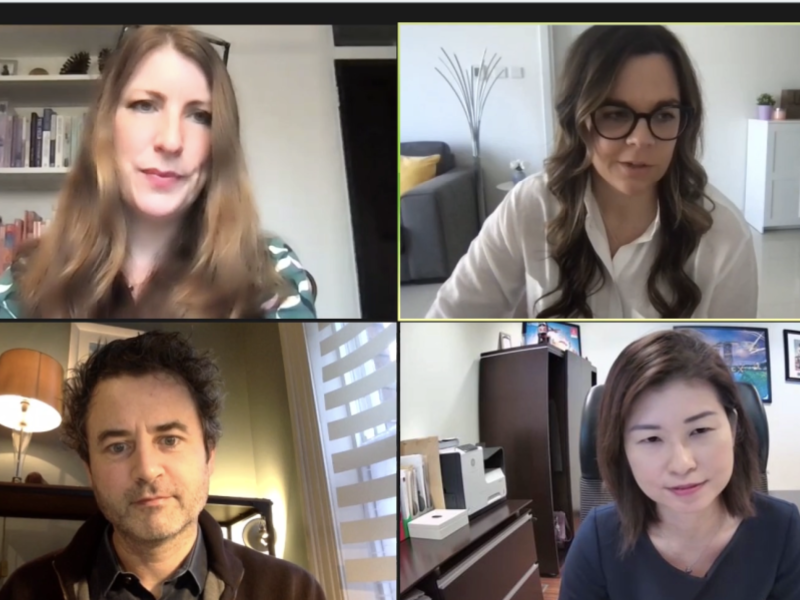 PRovokeMENA: 'Data Is Important But It's Not The Be-All, End-All'

DUBAI — Data has helped companies make big strides in identifying reputational risks — but it is far from the only tool that should be used when it comes to deciding how to manage them, communicators say.

“Data is important, but it is not the be-all end-all,” said Valerie Tan, the Emirates Group’s VP of PR, social media and internal communications. “The dynamic between how you integrate that data, how do you use it, how you make a decision requires a human touch.”

Quigley laid the groundwork for the conversation by spelling out just what that new media ecosystem is, and its two key components: social media and the new narratives and movements that it gives rise to, sometimes to the detriment of companies.

In the new environment, anything from the spread of misinformation to an employee misstep can “land the company in reputational risk very quickly,” he said.  “It’s very difficult for any brand to keep their reputation separate from activists and the political world,” he said.

Tan said that the “human touch” she noted is very much a necessary part of gleaning and assessing data, a process that starts with organizational leaders, including communicators, agreeing on where data is pulled from, and whether it can be trusted. And when that data identifies reputational risk, it’s also up to people to decide whether to respond to it and, if so, how.

O’Connor agreed, noting that the proliferation of data, and the speed at which information travels, can cause “brands and governments to jump too quickly because they panic,” rather than let minimal risks resolve on their own.

“There is so much noise on the internet that you do have to zone in and zone out, choose your battles and where to place your battles as well,” she said. “When the noise is becoming a movement, you fight on.”