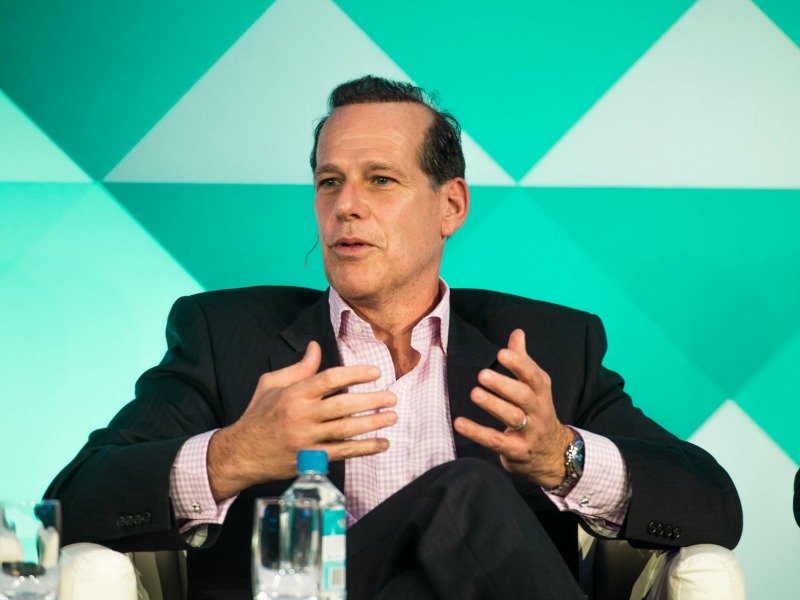 PRSummit: Companies Have a Political Persona Whether They Like It Or Not

A majority of Americans now believe that corporations should stand up for what they believe on political and social issues.

MIAMI—Companies have a political identity whether they like it or not—but they need to make sure that their actions are both authentic to their own brand and aligned with the expectations of their stakeholders, a panel of public affairs experts told the third Global Public Relations Summit in Miami this afternoon.

Global Strategy Group’s Business and Politics: Do They Mix? study had found that a majority of Americans (56 percent) now believe that corporations should stand up for what they believe on political and social issues—even controversial issues—a reversal in opinion from last year.

“The American public has a resounding opinion about the role that businesses should play in political discourse,” said Tanya Meck, executive vice president and managing director at GSG.

“We already knew that many Americans believe that corporations should take action to address important issues facing society, but even as recently as last year, many people felt it was inappropriate for companies to weigh in on controversial issues. This new shift has significant implications for brand identity and the role that corporations play in the public sphere.”

It also found that companies have clear corporate political identities—whether they are viewed as Democrat or Republican—and that these identities remained largely consistent year over year.

“If managed well, a company’s reputation may benefit from taking a position on a political or social issue, now more than ever,” said Meck. “But for corporate communicators, it's essential for companies to understand how the public perceives their brand, to be aware of public opinion, and know their target audiences before they take a stand."

But one message from the panel was that it is easy to over-estimate how much people know about companies’ political stances—and how much impact those stances have.

“One of the first things we learn as PR people is that not everything you read in the media is true,” said Steve Lombardo, chief communications and marketing officer from Koch Industries. A research professional, he conducted a study of consumer knowledge and perceptions of his company’s political activities.

Other companies—particularly public companies—have found greater resistance to overt political positions inside companies.

“We are in this debate about whether corporations are people,” said Brian Flaherty, vice president of public policy and external affairs for Nestle Waters, which has been deeply involved in a political debate over bottled water versus tap. “People now believe companies should have opinions on these issues, have a voice.”

When the company was criticized over the environmental impact of bottled water, Flaherty said, communicators viewed it as an opportunity to engage, and participate in a discussion around the issue. Plant managers attended town meetings and spoke on behalf of employees.

Nestle also partnered with First Lady Michelle Obama on her health initiatives, and Flaherty acknowledged concerns inside the company over the perception of an alliance.

H&R Block, meanwhile, was involved in the debate over the Affordable Care Act—Obamacare—and again saw concerns. “As a public company you are trying to balance the needs of a lot of different stakeholders,” said Marie Van Luling, chief government relations officer for H&R Block. “You have to figure out how to be true to all of those groups and all of those people. The character of the company has to be true to your stakeholders

On the other side of the aisle, Koch Industries has been described by Senate leaders as “the most un-American company you can imagine,” to which the company elected not to respond. Even advertising from politicians critical of the company’s positions have had little impact on the company’s reputation, Lombardo said.

“We are a private company, we don’t have an investor relations issue, but we have come to realize that we need to tell people who we are. We are going to tell our story regardless of what others say about us. We don’t try to hide from who we are; in fact, we run toward that. Authenticity is critical.”