Please refer to our Privacy Policy for important information on the use of cookies. By continuing to use this website, you agree to this.
Home Latest PRSummit: Millennials Want To Know How Companies Are Solving Social Problems 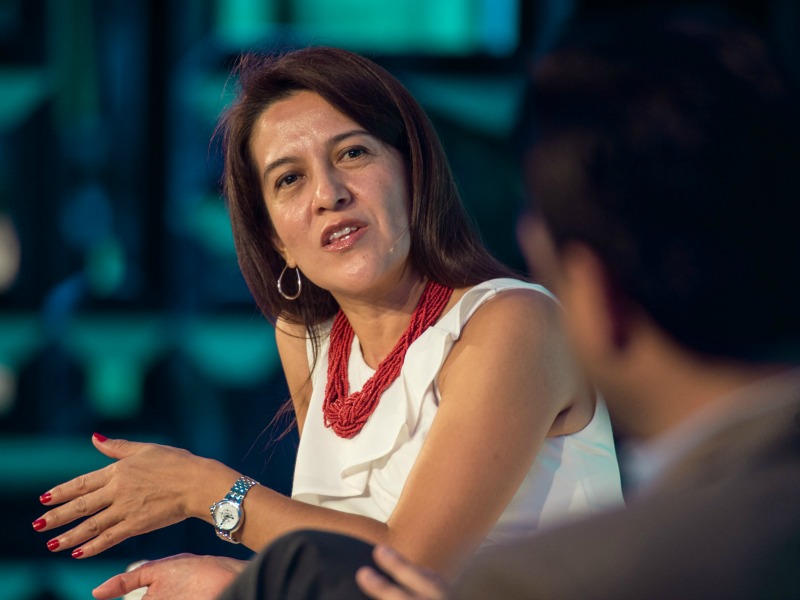 'It’s less about philanthropy and more about problem-solving.'

MIAMI—The millennial generation care less about corporate philanthropy and stories of big cash donations, and more about the ways in which corporations are solving social problems, Target vice president of global affairs Daniel Duty told an audience of industry leaders at the third Global Public Relations Summit in Miami this morning.

“It is very clear that the millennial generation is very interested in outcomes and less interested in input,” said Duty. “We pledged $1 billion to education, but this new generation doesn’t care about the money; they care about how much change you have made. It’s less about philanthropy and more about problem-solving. We have to acknowledge that the story won’t always be about great progress—sometimes it’s about the obstacles to that progress—and we have to keep telling stories about the journey.”

The panel was led by Michael Lustina, president and CEO, research and data insights, Hill+Knowlton Strategies, which is today releasing new research into socially-conscious consumers. The firm found a segment—about 17 percent of consumers—who want to spend money with companies that share their values.

“Those consumers have always existed,” said Lustina, “but today you can identify these people and target them just as you would any other segment, and they can become part of your business strategy.”

Michael McCaffrey, senior director of corporate communications, Johnson&Johnson, has been going through just that kind of exercise. The company has identified those stakeholders—from consumers to investors—and conducted qualitative one-on-one interviews to encourage them to articulate the specific behaviors they expect from the company. “It will allow us to identify where CSR is most relevant, and to develop stakeholder-specific strategies on social responsibility and other areas.”

The initiative has already led to some changes.

“CSR is nothing new to Johnson&Johnson,” McCaffrey said. “It’s a part of our DNA and it’s anchored in our credo, which states that our first responsibility we have is to the moms and the dads, the patients, the doctors and our nurses who use our products. It’s something we embrace internally. It hasn’t changed for us, but what has changed is our willingness to talk about it. We used to say that Johnson&Johnson ‘like to be caught doing good,’ but we are trying to change that, to tell our story, to be more proactive, in a way that is not boastful but is authentic.”

There is an emphasis, he said, on being more evidence-based in developing a CSR strategy, and communicating it, and on being able to point to very specific outcomes in terms or reputation. The company has developed a new reputation intelligence system, with digital listening at the core, to identify where conversations are originating and who is driving those conversations.

Claudia Cortes, vice president of corporate affairs, SAP Asia-Pacific, Japan, is engaged in a similar exercise: “We have to identify those customers with whom we have common interests, and to identify their priorities.”