Please refer to our Privacy Policy for important information on the use of cookies. By continuing to use this website, you agree to this.
Home Latest PRSummit: We Predefine Our Brand But We Don’t Own Reputation 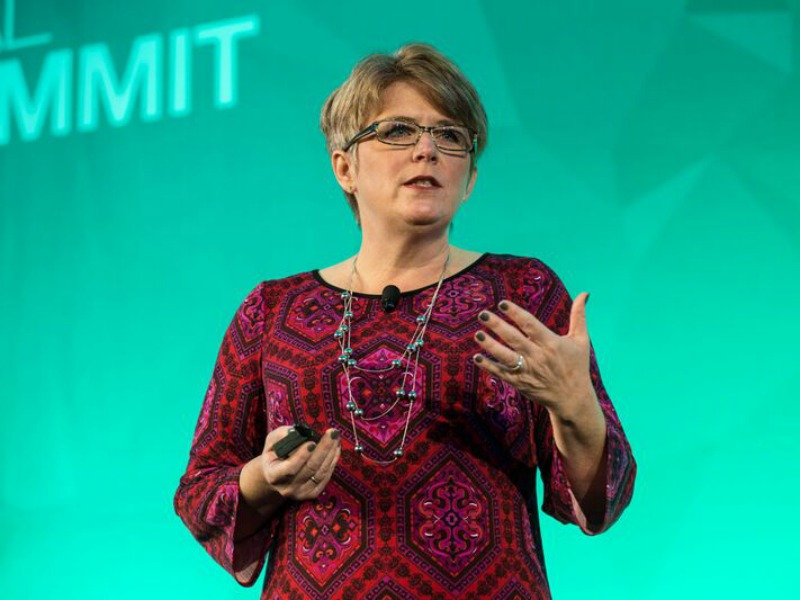 PRSummit: We Predefine Our Brand But We Don’t Own Reputation

Nielsen’s Wendy Salomon led a discussion on the contrast between brand and reputation—making the point that reputation is more difficult to manage proactively and consistently.

MIAMI—In an increasingly complex communications environment, companies need to customize their messages taking into account the differences between geographic markets, stakeholder group, and age group, according to reputation research presented by Nielsen at the Global Public Relations Summit this morning.

Discussing “Reputation and its Role in Unlocking Business Value: The Danger of a Single Story, Nielsen’s Wendy Salomon drew a contrast between brand and reputation—making the point that reputation is more difficult to manage proactively and consistently.

“We predefine our brand,” said Salomon, introducing the research. “But we don’t own reputation; it exists in the minds of our stakeholders. And they all think about a company differently, whether they are investors or the media or NGOs. And the media in Russia is different from the media in the US. So how do you take the need to reflect how your key stakeholders evaluate you and turn it into a single story.”

In markets around the world, around 50 percent (ranging from 81 percent in Mexico to 44 percent in Russia) opinion leaders are proactively trying to learn more about the companies they do business with—and not just their products and services.

And about half of those people around the world are joining conversations with others about companies, proactively trying to influence friends of family, and in some cases—45 percent of opinion leaders in the US, for example—electing not to do business with specific companies.

“Reputation management is about setting priorities. What drives high-reputation companies? In established market, it’s trust and strong leadership and it’s a company I admire and respect. In emerging markets it’s more about financial stability.”

That leads to differing tolerances for companies sharing stories about CSR: boomers are much more receptive to those stories (58 percent in developed countries) compared to millennials (38 percent).

“What drives reputation is so different depending on your industry, the company perspective, your stakeholders, and the generational mix.”

Tom McGoldrick of Cargill has found the geographic challenges of a single message particularly difficult: “The danger of a single is you lose a lot of local relevance. You also lose the ability to adapt to the pace of change.” For the company’s 150th anniversary, for example, Cargill has provided local markets with turnkey materials focusing on 100s of different stories, allowing them to choose the messages that will resonate locally.

Jackie Matthews of General Motors shared a similar story: “There’s a lot of times when we will create an ‘event in a box’ or a toolkit and they will adapt them. We recently produced our 500,000th vehicle. We created storyboards so there was a common look globally, but when we got the coverage back it was amazed how creative people were able to be within that common look.”

And Natashia Gregoire of FedEx explained that companies approach, stemming from the launch of a new interactive tool designed to help individual communicators around the world: “It’s not tied to any one narrative, but it is tied to our purpose as a country. It allows a team manager in Latin America respond to customers in Brazil who want to know what we are doing to protect the environment. It allows us to add nuance to our story wherever we operate.”