Please refer to our Privacy Policy for important information on the use of cookies. By continuing to use this website, you agree to this.
Home Latest PR & Lobbying Firms Cut Ties With Russian Companies 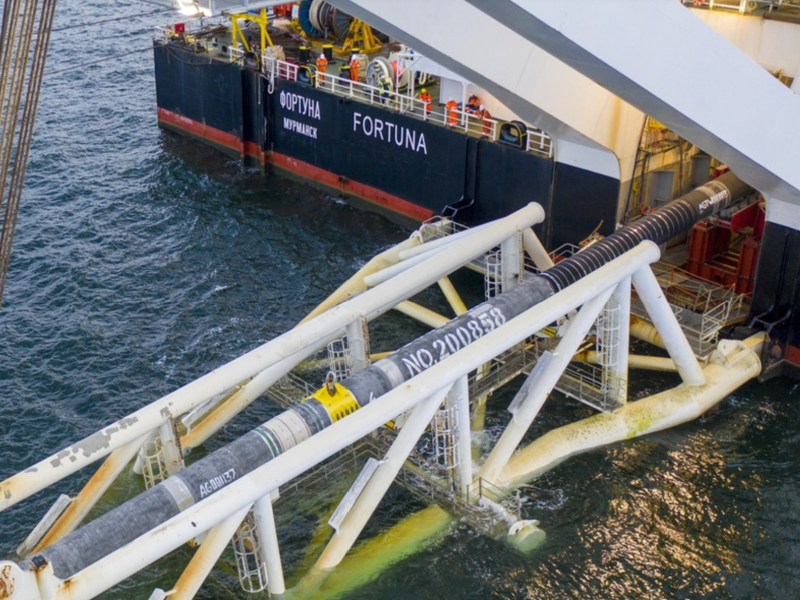 WASHINGTON — Washington’s high-powered lobbying firms — including Omnicom's Mercury Public Affairs and Publicis Groupe's Qorvis — have dropped lucrative contracts with Russian clients in keeping with US sanctions against the companies.

CNN reports that at least six firms representing the interests of Russian banks and companies have severed those ties since the sanctions were imposed last week, after Russia invaded Ukraine.

Those firms include Omnicom-owned Mercury Public Affairs, which terminated its contract with Sovcombank. The bank had hired the firm for $90,000 a month in January in a bid to be spared sanctions, CNN reported.

Mercury also dropped energy and mining conglomerate EN+ Group, the majority of which was owned by Russian oligarch Oleg Deripaska.

Erich Ferrari, an attorney who specializes in US economic sanctions, told CNN that dropping contracts with sanctioned banks "is not a gesture in solidarity with Ukraine, this is a requirement under US law.”

However, firms that continue to represent Russian companies that aren’t fully sanctioned are putting their reputations at risk, sources said.

"For Russian clients, they’ll be assessing sanction status, primarily, and payment history," said former Ketchum Europe CEO David Gallagher. "These clients are presumably in energy or tech sectors, so the agencies may be able to make ethical decisions on the basis of practical constraints."

"And there will be questions about clients sitting outside Russia but drawing Russian investment, and what to do about them. Sanctions may be less clear for them, and ethics less of a factor. Then there are international clients being served in Russia. It’s going to be hard to get paid there for a while."

In 2020, the Russian government installed new leadership at Rossotrudnichestvo, the state agency responsible for overseeing foreign aid and cultural exchange, in an attempt to build "soft power" and boost its image amid global criticism.

The move came after many international PR networks stepped back from Russia in recent years, both in terms of a presence in the country and working with Russian firms.

Portland, for instance, ended its relationship with Russia in 2014, while sister Omnicom agency Gplus (which was merged into the Portland brand last year) stopped working with the Russian government in 2015 and with natural gas giant Gazprom – Russia's largest company – in 2017.

Ketchum also ceased representing Russia in the US and Europe in 2015, although it still operates a substantial Moscow office. Grayling has a presence in both Russia and Ukraine, as does PBN Hill+Knowlton Strategies. FleishmanHillard also operates in Russia as FleishmanHillard Vanguard.