Please refer to our Privacy Policy for important information on the use of cookies. By continuing to use this website, you agree to this.
Home Latest Punchbowl News Founder Jake Sherman Joins PRovoke North America Lineup 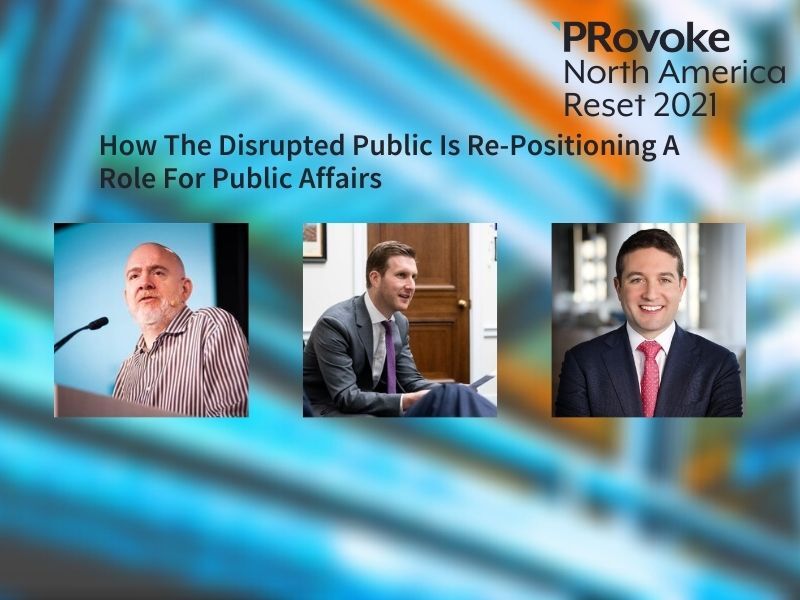 Jake Sherman, founder of Punchbowl News and former head of Politico's Playbook, will be among the high-profile speakers at PRovoke North America Public Relations Summit, which will take place virtually on February 24.

The virtual event—our 8th North America PR summit— will coalesce around the theme Reset and feature a half-day of content that explores the pressing communications issues that have emerged as we navigate the aftermath of 2020. The action-packed event will be followed by the Innovation SABRE Awards — North America 2021 online gala.

Sherman joins Daniel Schwarz, SVP of public affairs at Hill+Knowlton Strategies and former director of strategic communications for the House Judiciary Committee, for the session: "How the Disrupted Public is Re-Positioning a Role for Public Affairs." The 30-minute panel, moderated by PRovoke Media founder Paul Holmes, explores the factors at play that are re-positioning a role for public affairs beyond traditional lobbying and government relations. The lively discussion will include how the public’s increasing influence as active participants rather than mere observers is placing greater stakes on how we educate, influence and inform a disrupted public sphere — and its ultimate impact on politics, policy, and therefore decision making.

In addition to his role at Punchbowl and previously at Politico, Sherman is co-author of The Hill to Die On: The Battle for Congress and the Future of Trump’s America. Schwarz's political background stretches over 20 elections in eight different countries.

Book your tickets for the complimentary Summit by Feb. 22 to reserve your spot. Tickets for the Innovation SABRE Awards — North America are also available for purchase online.