Please refer to our Privacy Policy for important information on the use of cookies. By continuing to use this website, you agree to this.
Home Latest Rachel Whetstone Exits Uber, Jill Hazelbaker Takes Over 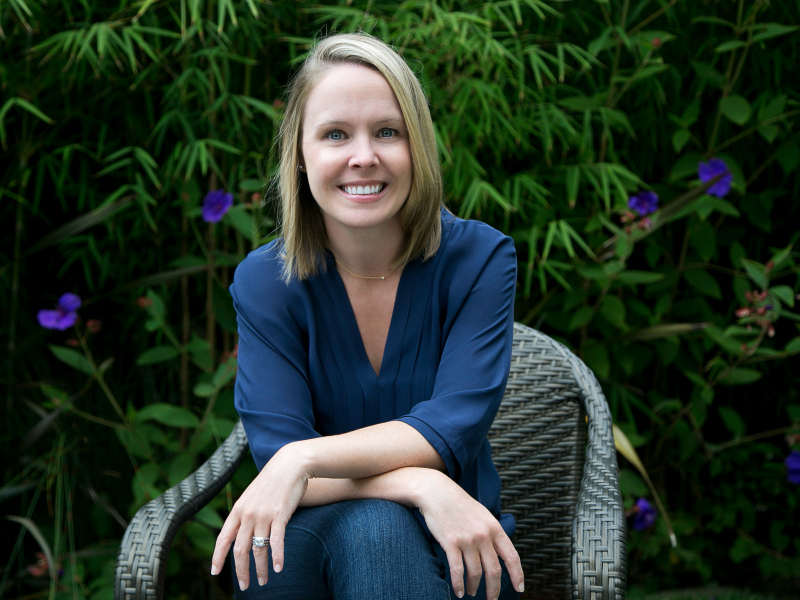 Whetstone joined Uber in 2015 after 10 years in the top communications post at Google. She is succeeded by her longtime deputy Jill Hazelbaker.

Whetstone's second-in-command Jill Hazelbaker (pictured), who worked with Whetstone at Google will take over as SVP global public policy and communications. Whetstone is exiting at a time when the car hailing company is facing a slew of reputation issues.

“I am incredibly proud of the team that we’ve built—and that just as when I left Google, a strong and brilliant woman will be taking my place," Whetstone said in a statement. "I joined Uber because I love the product—and that love is as strong today as it was when I booked my very first ride six years ago.”

"She is a force of nature, an extraordinary talent and an amazing player-coach who has built a first-class organization," the email reads. "Importantly, Rachel was way ahead of the game when it came to many of the changes we needed to make as a company to ensure our future success—from promoting cross-functional teamwork to improving diversity and inclusion." He added, she will serve "as an advisor for years to come."

Looking forward, he also pointed to Hazelbaker's background in politics, policy, communications and tech. In addition to four years at Google, Hazelbaker did a stint at Snap and earlier in her career worked on Michael Bloomberg's campaign for mayor of New York and John McCain's 2008 presidential bid.

"The policy and communications function is incredibly strategic at Uber and I could not be more excited about partnering with Jill to help write the next chapter."

A spokesperson for Uber declined to say whether the move signals a shift in communications function or strategy or whether it would impact Uber's agency relationships.

The one-time darling of the car hailing services has faced an onslaught of challenges includes a series of notable departures, sexism and sexual harassment claims, the #deleteuber social media campaign, among other issues.