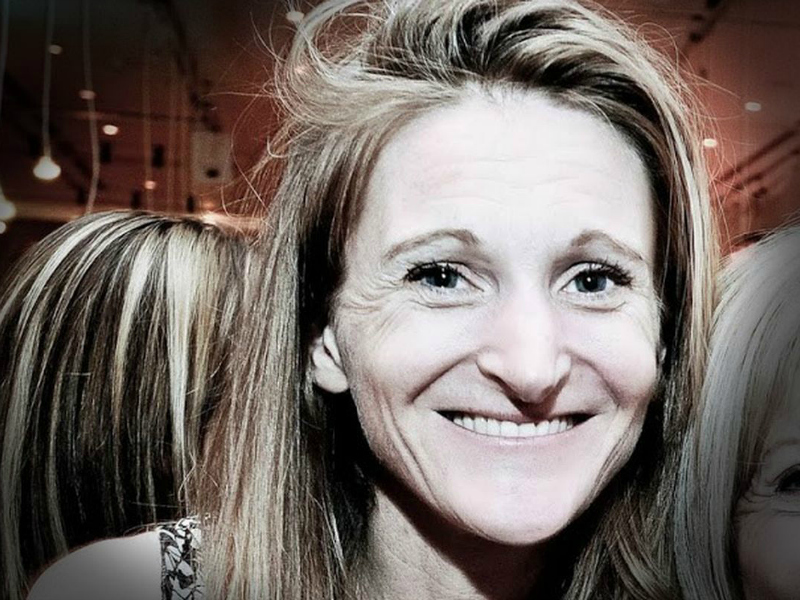 Whetstone will replace former PR head Jonathan Friedland, who was fired earlier this year for using a racial slur.

The move marks Whetstone's fourth major communications position since 2015, when she left Google for Uber. After two years at Uber, Whetstone shifted to Facebook, where she was VP overseeing communications for WhatsApp, Instagram and Messenger products, before moving into a broader VP of corporate comms position.

At Netflix, which Whetstone joins in a few months, she takes on a position that was previously held by Jonathan Friedland, who was fired for using a racial slur.

"Rachel is a proven communications leader and a strong addition to the Netflix team," said Netflix CEO Reed Hastings in a statement. "Her deep knowledge and international expertise will be invaluable as we bring Netflix and its expanding lineup of original content to an increasingly global audience."

Facebook's global communications will remain led by VP Caryn Marooney, who has been with the company since 2011. The company's overall policy and communications head Elliot Schrage stepped down earlier this year.

Whetstone spent a decade at Google, climbing the ranks to the top comms post advising CEOs Eric Schmidt and co-founder Larry Page. Before Google, she worked in UK politics.