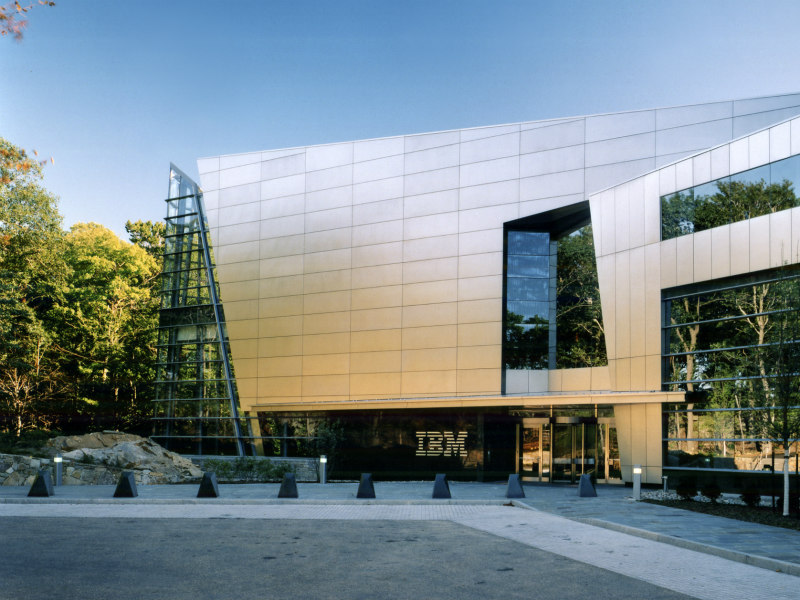 ARMONK, NY — IBM CCO Ray Day is stepping down after joining the technology company two years ago to rally its brand fortunes.

He confirmed his departure this morning and is "in discussions regarding my next communications leadership role."

Day, who reported to IBM CEO Ginni Rometty, ushered in a new era of communications at the 106-year-old tech giant. After joining in December 2017, within a few months he overhauled the company's longstanding PR agency relationships. IBM parted ways with Ketchum and Text100 — its two lead agencies for nearly two decades and brought in Weber Shandwick to lead its global PR agency lineup

"It has been an honor building this team and IBM’s communications capability during the past two years," Day said. "I am incredibly proud of this team and all we have accomplished together. Now, I am excited to turn my attention to what’s next for me, while rooting for the IBM communications team’s continued success.”

He expects his departure to be a "short" and "smooth" transition. He added, "IBM will be naming a successor shortly." IBM's communications team operates in more than 170 countries and leads all of the company’s global external and internal communications and public relations activities.

Prior to IBM, Day had a 28-year career at Ford, where he helped oversee the multi-agency Ford team deployed by WPP.