Please refer to our Privacy Policy for important information on the use of cookies. By continuing to use this website, you agree to this.
Home Latest Redhill Brings In Manisha Seewal For Senior International Role 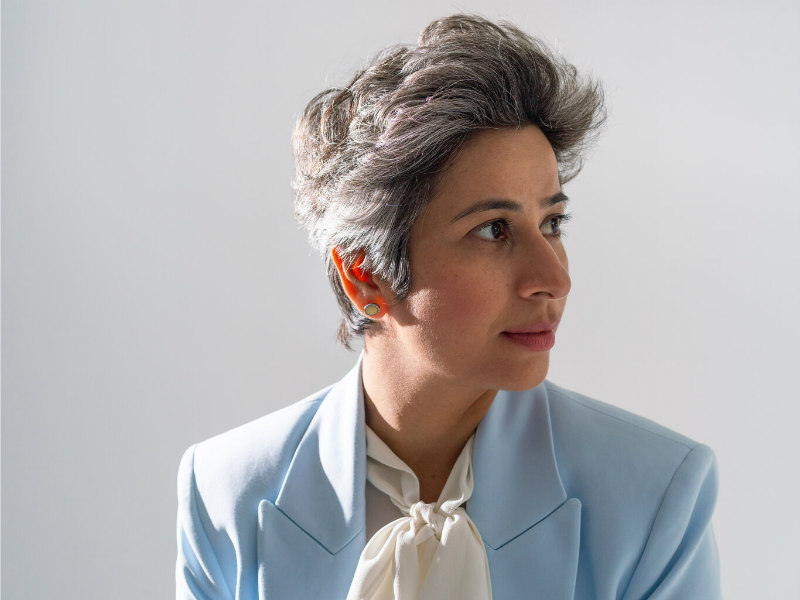 SINGAPORE — Marketing veteran Manisha Seewal has joined Redhill to help steer the firm's international expansion, after recently stepping down as CMO of Gumtree, Carsguide and Autotrader  in Australia.

Prior to Gumtree, Seewal was group CMO of Southeast Asian online car marketplace Carro, in which she was named to PRovoke Media's Influence 100 and Innovator 25. Concurrently, she served as CEO of Jualo.com, Indonesia’s third-largest e-classified marketplace.

“Redhill has accelerated its growth organically and through acquisitions over the past few years. Manisha’s role will help build on our momentum," said Puthenparambil. "She is a seasoned operational leader with deep experience in the marketing and digital transformation space in the Southeast Asia and Australia region. She’s well-positioned to help the company execute on our international expansion plans while driving operational improvements."

Redhill has grown from 30 employees in 2017 to nearly 200 in 2022, acquiring Singapore-based video production company VS Story, and winning Southeast Asian Consultancy of the Year honours. Most recently, the firm launched its operations into the UK and earlier this year acquired Hong Kong-based Creative Consulting Group (CCG) to service clients in Hong Kong and the Greater China region.

“I am delighted to join the Redhill team at a pivotal time in the company’s international growth," said Seewal. "With several recent acquisitions, new service offerings, industry partnerships and a highly experienced core team, we have a strong foundation in place as we write the next chapter of our growth."