Please refer to our Privacy Policy for important information on the use of cookies. By continuing to use this website, you agree to this.
Home Latest Reputation Institute Finds Acting Responsibly Can Make Or Break A CEO 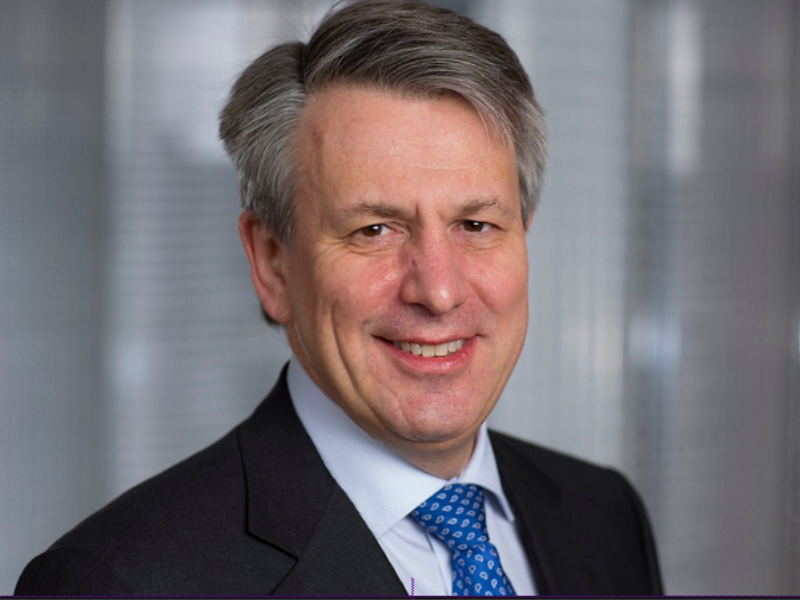 Google CEO Sundar Pichai's dropped from No. 1 to No. 88 on the Reputation Institute's list of the world's most reputable CEOs.

The Reputation Institute has named the 10 most reputable CEOs in the world, all of whom stand out first and foremost for being ethical and responsible — the same factors that knocked last year’s number one corporate leader, Google's Sundar Pichai, far down the rungs.

Furukawa and Hamers are the only CEOs who also ranked in the top 10 in last year’s inaugural study. The differences in scores among members of the group were so minimal that they were not ranked in numerical order, like they were in 2018, when Pichai ranked first (he plummeted to 88th this year).

Like last year, though, the world’s most reputable CEOs earned their spot among the top 10 largely due to responsible they are on the job, particularly when it comes to being fair and treating their employees well, said Reputation Institute CEO Kylie Wright-Ford. Shell’s van Beurden (pictured), for instance, is notable for working to transform the company into a 21st energy business, while addressing issues like climate change.

“This is directly related to how CEOs act,” Wright-Ford said. “They are judged on ethics not profit. Governance is most important to get right, and financial performance is least important for CEOs.”

CEOs who keep high-profiles are viewed slightly more favorably than those who don’t. The longer they are in the job, the better.

Of the four women CEOs who qualified for the study, Emma Walmsley of GlaxoSmithKline is the only one who ranked in the top 20. 50% of the CEOs in the top 10 lead European companies, 40% lead US companies and 10% Japanese companies.

The study, which assigned scores based on a formula to 140 people, also found that CEOs’ reputations do matter. “A CEO's reputation is critical because of this direct correlation to the company's reputation,” the Reputation Institute said.


Pichai’s downfall on this year’s list, for instance, coincides with Google dropping to 119th on the Reputation Institute’s most recent list of the US’s most reputable companies. Both Pichai and Google’s reputations were impacted by the way the company handled sexual harassment and data privacy breaches last year, Wright-Ford said.

In turn, CEOs who don’t act in accordance with internal or external expectations are more vulnerable than they once were; The increase in the number of CEO departures from 2008 to 2019  was “significant,” Wright-Ford said.  In today’s corporate climate, one false move on behalf of the CEO, and not only is the CEO's own reputation tarnished, but the reputation of the company is negatively impacted, the report said.

“It’s a time when ethics just matter in a way I don’t think the c-suite has understood in terms of the impact of their actions on their perceptions,” Wright-Ford said.