Please refer to our Privacy Policy for important information on the use of cookies. By continuing to use this website, you agree to this.
Home Latest Research Roundup: Covid, Fake News, Employees, Influencers & CSR 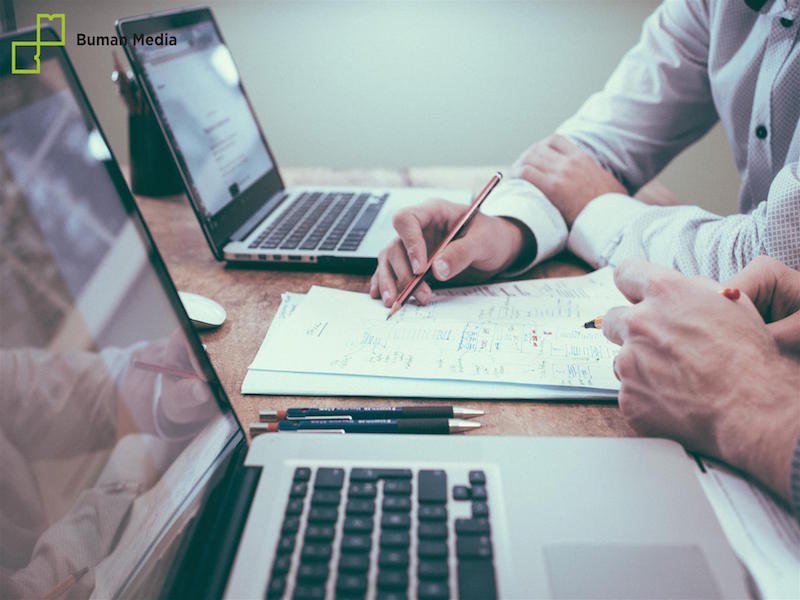 Researchers are exploring the impact today's biggest issues, including Covid-19 and attacks on journalism, have on the PR industry, with lessons for practitioners to adapt accordingly. A roundup of some of the most recent studies:

The Covid-19 pandemic will be the dominant topic for Americans in nearly every aspect of their lives in 2021, according to the latest USC Center for Public Relations’ annual Relevance Report.

The study, which surveyed 1,087 Americans, found 44% of respondents are more interested in news about a Covid vaccine than any other topic, and expect that to be the case through 2021.

37% of respondents are hopeful about the next year, saying the “fingers crossed” emoji best reflects their feelings. That’s more than twice the number of respondents who said they were worried.

“In a normal year, many different topics are relevant to Americans,” said Fred Cook, director of the USC Center for PR. “But in 2021, they will be paying closest attention to Covid-19, and it will continue to impact their lives. Information on the virus is what they will listen to, share with others and act upon.”

Journalists don’t expect the problem of fake news impacting the journalism industry to abate regardless of who is in the White House, according to a Greentarget survey of 100 working journalists.

But the same journalists were equally strident that they and their colleagues would be best positioned to fight fake news in the months and years ahead, according to the survey, which was conducted in the weeks leading up to the election.

Key findings of the report, include:

A new study from Weber Shandwick and United Minds, the firm's management consultancy, has found that 61% of US workers are contemplating professional or lifestyle changes that will impact the workplace going forward. In addition, some form of remote work will be a permanent solution for nearly half of American employees, according to the survey of 1,000 Americans.

The study’s key findings are:

Brands are missing a big opportunity to engage Latin American consumers by cutting back on relationships with influencers, who have seen their audiences grow during the Covid pandemic, a new JeffreyGroup study finds.

The survey of 250 Latin American influencers showed many brands reacted to the pandemic by reducing influencer activities, with 75% of respondents reporting a decrease in brand activations and nearly half (47%) experiencing moderate (>15%) to significant (>50%) reductions in brand activities.

Nearly two-thirds (66%) of them reported brand budget reductions, with 29% suffering reductions of more than 50%. The content areas of technology, entertainment and family had the highest percentages of influencers reporting significant (>50%) reductions.

Influencers surveyed, however, also reported gains in followers and engagement, with 54% experiencing an increase in their follower audiences and 58% reported increased engagement with content. Influencers in the wellness category have seen the biggest rise in activity, with 60% reporting an audience increase and 27% reporting follower gains of more than 50%.

“When compared with the decrease in brand activities and investment, the spikes in engagement and follower counts point to lost opportunities for brands,” said JeffreyGroup CEO Brian Burlingame. “Brands could be leveraging the larger and more engaged audiences to fortify relationships, reach new consumers and drive consumer preference and loyalty.”

Key findings from the survey of 111 corporate social responsibility and sustainability professionals from a variety of industries and sectors include: