Please refer to our Privacy Policy for important information on the use of cookies. By continuing to use this website, you agree to this.
Home Latest Robinhood Turns To Zeno, MediaMonks Amid Crisis
PRovoke Media

Robinhood is working with agencies including Zeno and MediaMonks as it tries to mitigate the fallout from last month's GameStop stock buying frenzy. 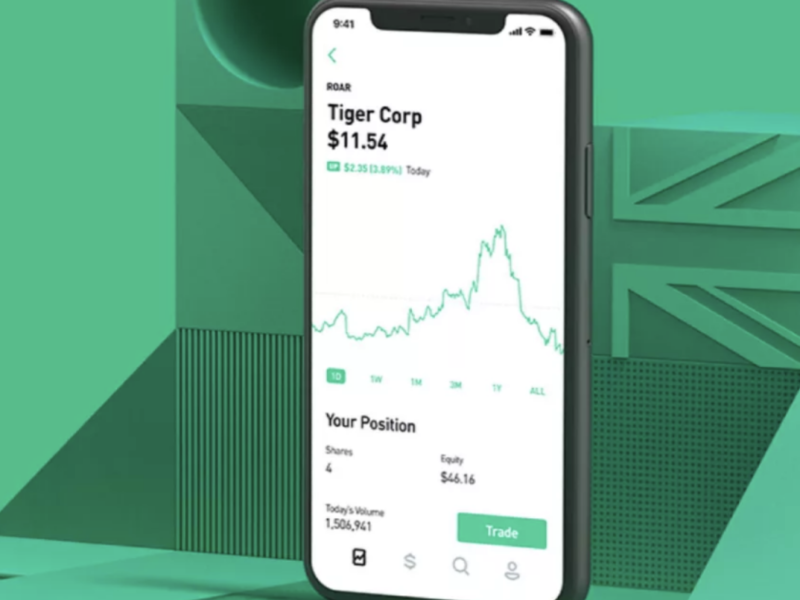 PRovoke understands that Robinhood is working with at least two communications firms, Zeno and digital firm MediaMonks, as it tries to get control of the PR crisis that blew up when the platform restricted users’ ability to buy GameStop stock, the price of which they drove up at the expense of short sellers on Wall Street. MediaMonks helped Robinhood craft the Super Bowl spot it ran Sunday, touting the platform’s aim of opening up investing to all.

Now faced with additional scrutiny from legislators and regulators, Robinhood has hired two in-house Washington lobbyists, Beth Zorc and Lucas Moskowitz, as well as Mary Elizabeth Taylor as head of external affairs, according to Politico. The company also has relationships with four outside lobbying firms it engaged last fall.

Robinhood's troubles stem from a series of events in January that led to the platform temporarily curtailing users' ability to buy GameStop shares after they purposely drove up prices, largely through a coordinated effort organized on Reddit.

The move infuriated users, saying they were unfairly cut off from making purchases while hedge fund managers were allowed to continue — a repudiation of Robinhood's tenet of democratizing investing. Reddit referenced the movement during its own Super Bowl spot, a five-second ad that ate up the site's entire marketing budget.

Robinhood's actions also came under fire from lawmakers, who have since scheduled hearings into the incident for later this month, as well as regulators — who are no strangers to Robinhood. In December, the company agreed to pay the SEC $65 million to settle charges that it misled customers about revenue sources.

A class-action lawsuit, quickly launched by a Robinhood user after the incident, alleges that the platform purposely imposed the restrictions to "manipulate the market for the benefit of people and financial institutions who were not Robinhood's customers."

And there are many more. According to Law Street, Robinhood faces a total of 33 GameStop-related lawsuits, most of which allege securities violations, breach of contract, antitrust, and fraud.

On Monday, Robinhood was also hit with another blow, when the parents of a 20-year-old man who killed himself believing he lost $730,000 on Robinhood filed a wrongful death suit, alleging that the company encourages young and inexperienced users to make risky moves — and provided “no meaningful customer support” when the man needed it, according to CBS News.

At that time of Smedley's arrival, the trading platform was valued at $11.7 billion. In December, however, Reuters reported that Robinhood’s value could be more than $20 billion by the time it goes public later this year.

Representatives from Robinhood, Zeno and MediaMonks all declined to comment.