Please refer to our Privacy Policy for important information on the use of cookies. By continuing to use this website, you agree to this.
Home Latest Scott Monty Parts Ways With Shift After Less Than A Year 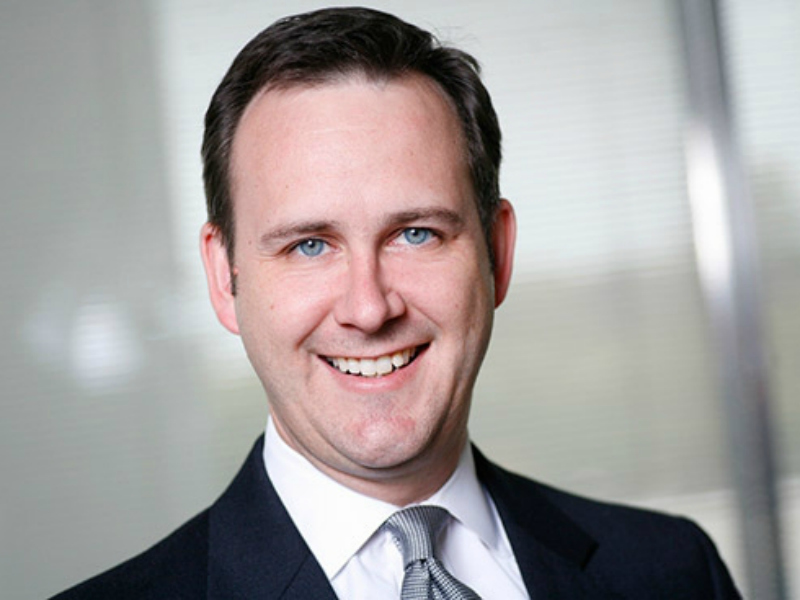 Scott Monty Parts Ways With Shift After Less Than A Year

SAN FRANCISCO — Scott Monty, best known for his social media work at the Ford Motor Company, has parted ways with Shift Communications less than one year after he re-entered the agency world.

According to his blog, Monty has launched his own consultancy — Scott Monty Strategies — with a two-pronged focus: consulting and speaking. The new firm's bow tie logo is intended to convey "a sense of quirky independence and of traditional experience at the same time. That is the exact blend of attributes that I possess - and, frankly, that is extremely rare."

Monty announced the move to Shift last year amid considerable fanfare. #MontyDecision made the rounds building anticipation and suspense prior to the announcement. When he joined Shift in July, it was as EVP of strategy to lead new business from Detroit — drawing upon contacts from his noted Ford tenure —and to advise clients at a high-level.