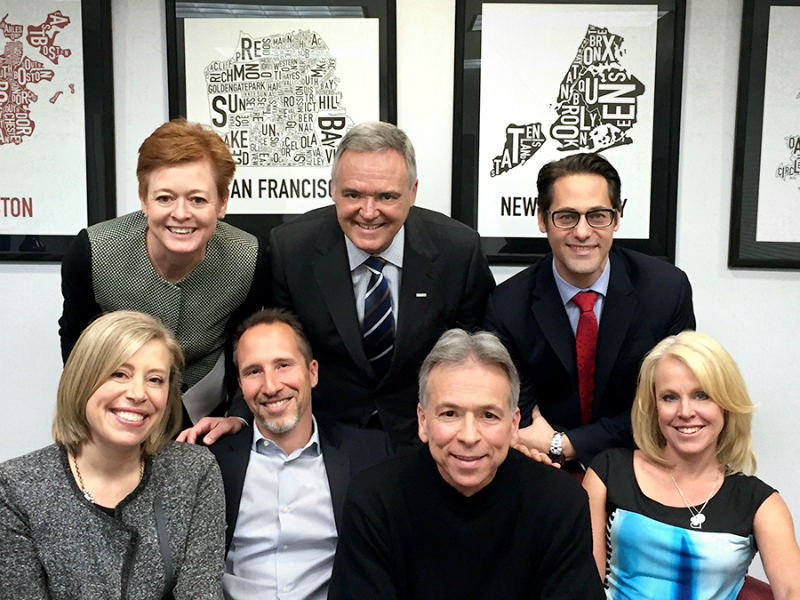 The $20.4m Shift Communications was founded in 2003 as a tech firm based in Boston and has since grown into consumer and other sectors.

SAN FRANCISCO — Todd Defren’s firm Shift Communications has been bought by Canadian agency National PR in a deal that has been nearly a year in the making.

The transaction comes on the back of a double-digit growth for Shift. The 14-year-old firm saw revenues climb 10.8% last year to $20.4m across its offices in Boston, San Francisco, New York and Austin. Shift’s clients include McDonalds, Whole Foods, RSA Conference, GoDaddy, McKesson, Citrix and Trip Advisor.

The transaction also means a payout for the firm’s 150 employees as part of its employee stock ownership program (ESOP) that was implemented in 2012, in which CEO/co-founder Defren is the majority shareholder.

Shift is known for being an early mover in the social media space when Defren debuted the “social media press release” in the early 2000s. Since then the firm has been aligned with other digital initiatives, like building an analytics practice under Chris Penn and becoming a Google Analytics certified partner.

Meanwhile, National PR — which is part of the RES Publica holding group — has revenues of about $67m. The 40-year-old firm has offices across Canada and two other firms it previously acquired — the communications firm Axon and the UK-based shop Madano. Overall, the firm has 550 employees and 17 offices across North America and Europe.

“This is a deal that began – and crossed the finish line – because from our first meeting, we recognized an immediate alignment on values, culture and vision,” Defren said. No "substantial' changes are expected at Shift, he added.

The deal is part of National’s long-term plan to enter the US market — with an eye towards other potential acquisitions and partnerships.

“We’re on a growth trajectory and we’re looking for opportunities going forward,” said National PR chairman Andrew Molson. “Shift is our platform for growth and it’s our vehicle for the future but we’re staying in the public relations business.”

WPP is a minority stakeholder in RES Publica which also owns Cohn & Wolfe Canada. The holding group’s revenues are about $82m.