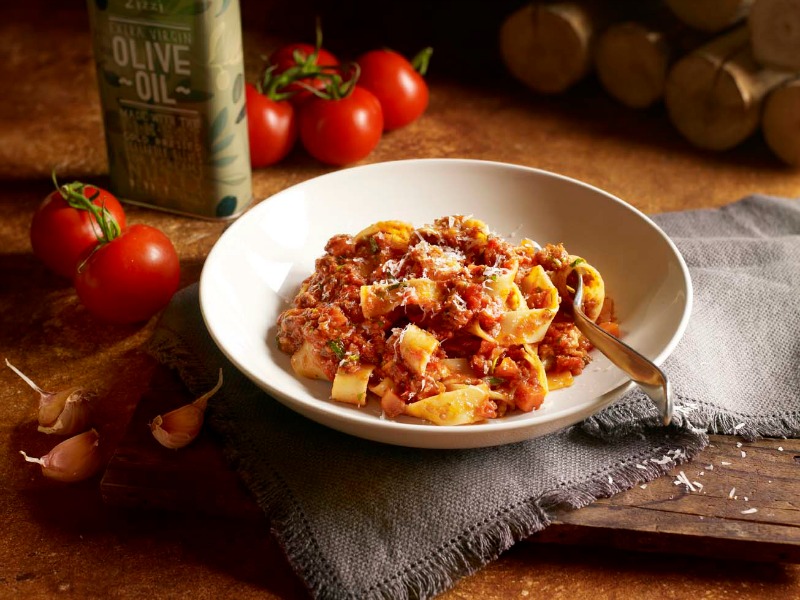 The assignment covers consumer, trade and social PR. Zizzi previously worked with Mischief, which ended its three-year tenure on the account last year.

Zizzi was sold along with sister restaurant Ask to private equity firm Bridgepoint last year, as part of a £250m deal.

Shine MD Lawrence Collis added the firm would aim to deepen engagement with existing customers and use its analytics tools to identify new audience opportunities.

"Zizzi is a fantastic win for the agency and we’re delighted to continue to grow our integrated social media and PR offering for clients which now accounts for over 40% of our income," said Collis.