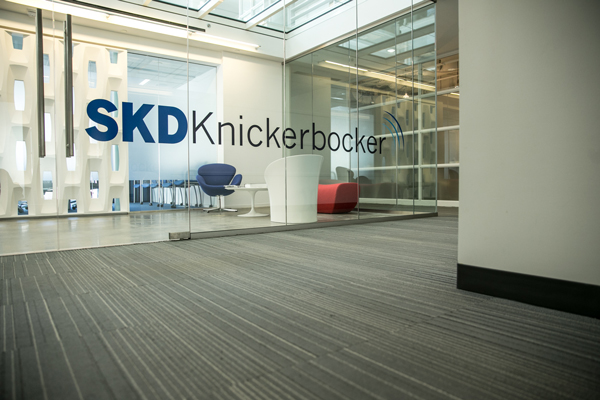 Deal sees MDC firm become part of Stagwell Group, both of which groups are led by Mark Penn.

Sloane & Company was owned by MDC Partners, which has been led by Penn since Stagwell Group, the private equity vehicle he founded in 2015, took a minority interest in MDC last year.

SKDK, meanwhile, was Stagwell's first acquisition in 2015; the fast-growing firm has been named Public Affairs Agency of the Year by PRovoke in four out of the last five years.

Sloane, which was founded in 1998 by Elliott Sloane before selling to MDC in 2010, will operate as an independent subsidiary of SKDK, retaining its current leadership structure and key personnel, including co-CEOs Darren Brandt and Whit Clay.

“This acquisition — the first in our history — makes perfect strategic sense,” said Josh Isay, CEO of SKDK. “We will now be able to offer our current and future clients best-in-class expertise in corporate and financial communications, transaction support and special situations work.

"As we began to discuss the idea of a deal with SKDK’s leadership, it quickly became apparent that this was a perfect cultural fit and the right move for both of us," said Brandt and Clay. "Our business has exceptional positive momentum coming out of 2019 and the time is right for our team to grow and capitalize on the many opportunities in front of us."