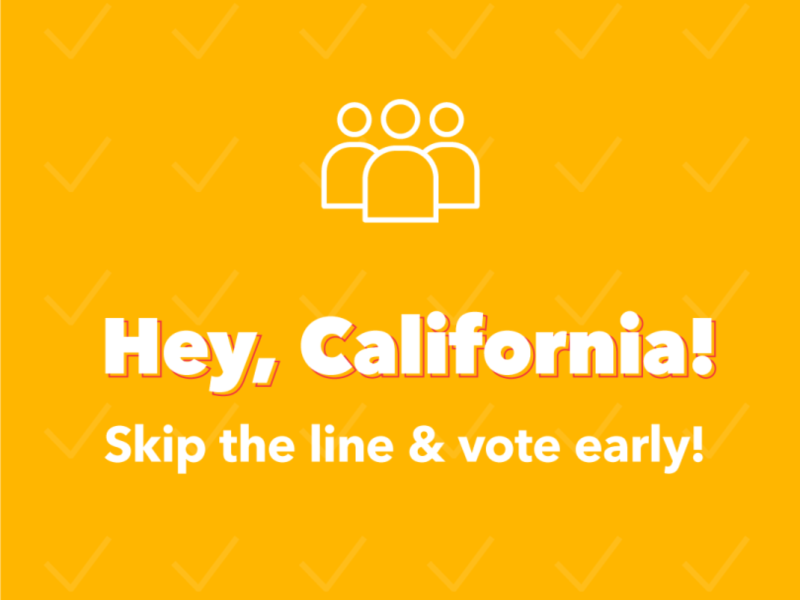 The state of California has hired SKDKnickerbocker to educate the public about voting safely during the Covid-19 pandemic.

LOS ANGELES — The state of California has awarded SKDKnickerbocker a $35 million contract to encourage residents to vote in the November election.

SKDK has been tapped to help run the state’s Vote Safe California campaign, aimed at getting voters to participate despite the pandemic. The Stagwell firm won the contract Aug. 13 through an expedited process, according to the Sacramento Bee, which first reported the story.

“We are thrilled to be working with the California Secretary of State on the Vote Safe California public education campaign,” Heather Wilson, who leads SKDK’s California’s operation, told PRovoke Media. The project is being led out of the agency’s Los Angeles office, and will be executed by an integrated firm-wide team that covers public affairs, digital, paid and creative, she said.

Vote Safe California is a nonpartisan campaign urging Californians to vote by stressing the safety of mail-in ballots, which will be sent to every California registered voter ahead of the Nov. 3 election, and measures being taken to protect the health of in-person voters.

First-time mail-in voters and individuals who don’t speak English are among the targets. Much of the $35 million budget will go toward advertising across TV, radio, digital and billboards, sources said.

SKDK’s selection, however, has become politicized, given the firm’s support of Democratic causes and campaigns (Washington managing director Anita Dunn is among Joe Biden’s top advisors). Jessica Millan Patterson, chairwoman of the California Republican Party, said the contract “screams conflict of interest,” the according to the Bee.

The initiative also is being rolled out amid debate about the veracity of mail-in voting, stirred largely by President Trump’s claims that the process isn’t secure. The FBI, however, said there is no evidence of voter fraud surrounding this year’s election.