Please refer to our Privacy Policy for important information on the use of cookies. By continuing to use this website, you agree to this.
Home Latest Sortie Group Launches With Focus On Political Data 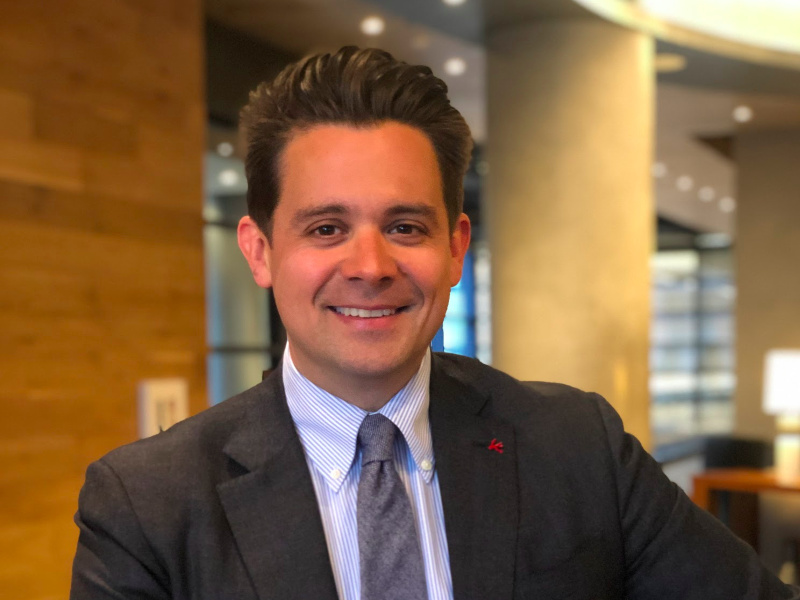 The new Washington public affairs and communications agency plans to inject the energy of political campaigning into private sector work.

WASHINGTON — Two political comms specialists have launched an agency that aims to inject the energy and emotion of political campaigns into private sector initiatives.

Sortie Group is billed as an agency offering communications and public affairs, research and polling,  digital targeting, grassroots and third party engagement. Its co-founders are Patrick Hillmann, who led advocacy and public affairs initiatives for the National Association of Manufacturers and GE, and also worked for the European Commission within its Directorate General of External Relations, and Tim Kelly (pictured), an international election, polling, and communications strategist who has worked with political leaders and private sector organizations across the world.

Hillmann said Sortie would use political data as well as consumer data, allowing it to be more effective in targeting audiences. He told the Holmes Report: “The goal of this company is helping other organizations tap into this vast new wealth of data that we have because of Donald Trump. It’s about being in front of individuals you need to activate on issues.”

Kelly added: “We are not a political company. But we do talk a lot about politics because we really like the way political data allows you to speak to people. One of the big reasons Patrick and I got together to form the firm is because we really want to harness that energy and the passion of a national political race in the private sector. We believe companies can find more success if they can act like a national campaign."

Through its data partners, Sortie has access to consumer and political data on more than 290 million Americans including shopping history, demographics, political affiliations, and 80-plus issue-specific models on topics including, tariffs, GMOs, energy, the company said. That data can be then segmented into more than 50,000 different categories.

The agency also has a proprietary mobile advertising platform that gives access to data on all 230 million mobile devices in the US, providing more than 10 trillion individual data points.

MillerCoors has already hired Sortie this year to target and rally farmers after an Anheuser-Busch Super Bowl ad mocked the company for using corn syrup in its products. “They are aggressive, they are data driven and they have the experience we needed to organize effectively and galvanize support for our company and our brands,” said Adam Collins, MillerCoors’ VP of communications and community affairs.