Please refer to our Privacy Policy for important information on the use of cookies. By continuing to use this website, you agree to this.
Home Latest SourceCode Expands Client Roster With Addition Of Clio, Patientco 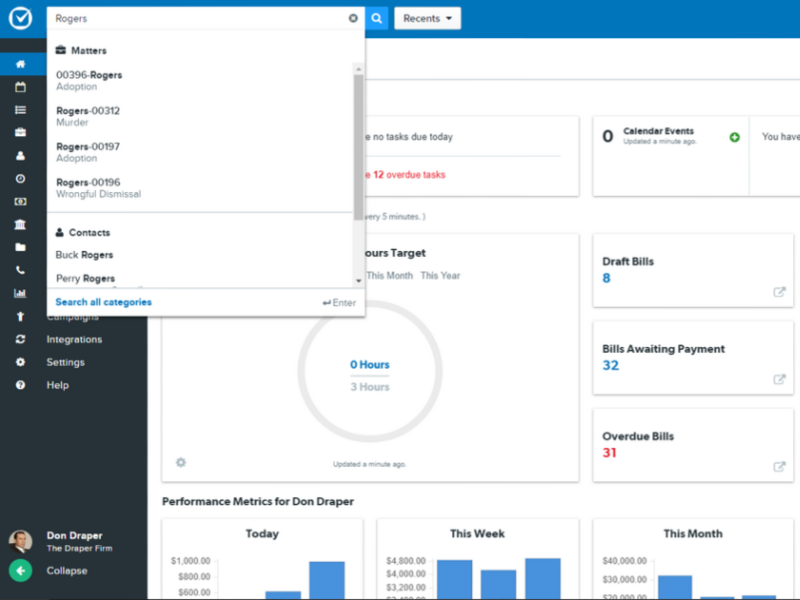 Tech companies Clio and Patientco have named Sourcecode their agency of record.

NEW YORK — SourceCode Communications has grown its client roster with the addition of tech companies Clio and Patientco, each of which named the firm its agency of record.

Sourcecode won Clio’s business in a competitive pitch. Four agencies participated in the review conducted by the company, which builds cloud-based legal software.

SourceCode's partnership with Clio began in March, when the Vancouver company announced a $1 million donation to help lawyers impacted by the Covid-19 pandemic.

Patientco, a healthcare payment company, hired Sourcecode without a formal review. Sourcecode is charged with using media relations and content to boost awareness of the company, which aims to simplify medical billing.

Neither company had a previous agency of record.