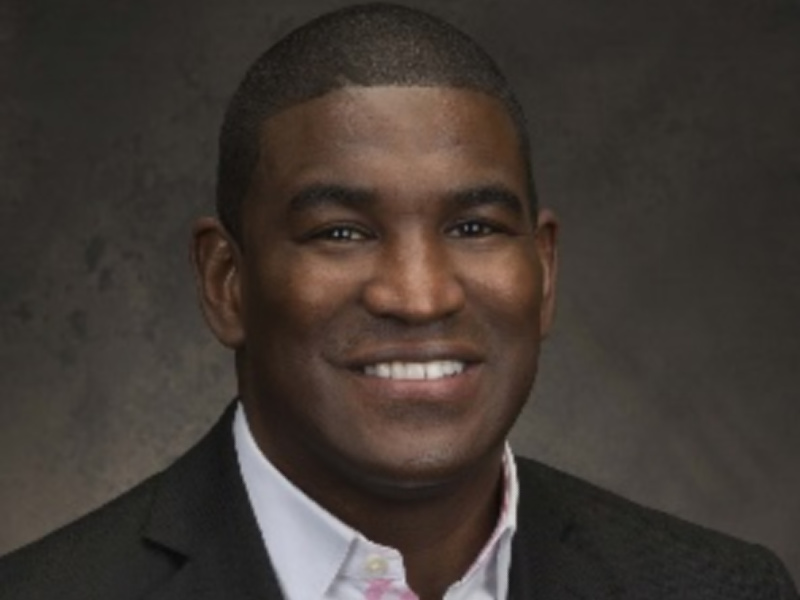 Jones’ promotion comes less than a year after he joined Starbucks to lead global comms as the company’s first senior VP for global communications and public affairs. He moved to Starbucks in October after two-plus years as Vanda’s chief corporate affairs and communications officer. In that role, he led communications, investor relations, government affairs, corporate marketing, ESG and corporate philanthropy.

Before that, Jones led BCW’s global public affairs practice and the agency’s Washington office. Earlier in his career, Jones was the W.K. Kellogg Foundation’s policy and communications head.


Jones’ appointment comes amid larger changes in Starbucks’ leadership structure, including most notably the discontinuation of the COO role after John Culver leaves in October. Founder Howard Schultz will remain interim CEO through the first quarter of 2023 to ensure a smooth transition to a new CEO, who has yet to be named.