Please refer to our Privacy Policy for important information on the use of cookies. By continuing to use this website, you agree to this.
Home Latest Steve John Departs McKinsey For Top HSBC Comms Job 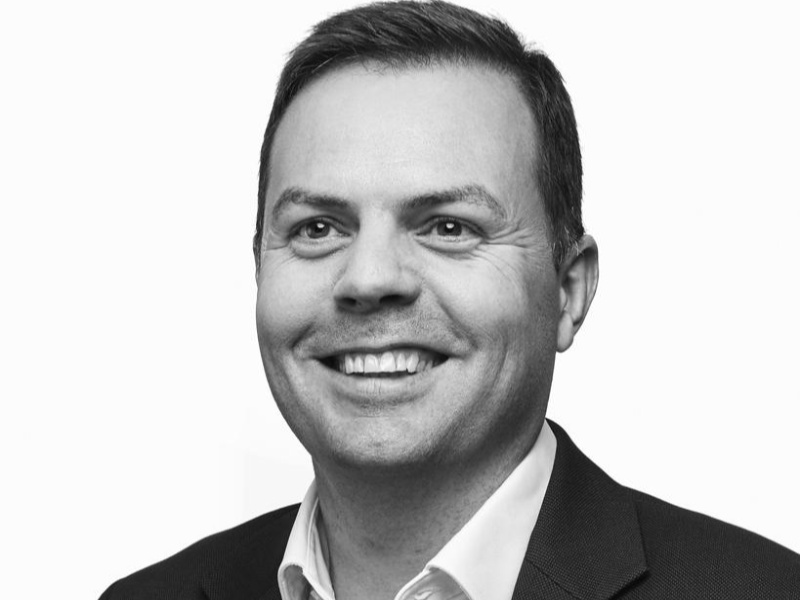 LONDON — Steve John is stepping down from his role leading McKinsey & Company’s global communications to join HSBC as the bank’s group CCO.

John has been with McKinsey for nearly six years as partner and global director of communications, during which he led a global team specialising in corporate and internal communications, media relations, corporate affairs, digital and social impact.

A perennial member of the Holmes Report’s Influence 100, John helped oversee McKinsey’s transformation into a global content leader. Before joining the consulting firm, John was healthcare company Bupa’s global communications director and PepsiCo’s UK and Ireland director of corporate affairs. He has authored several books and is a former British Red Cross and Whizz Kidz trustee.

“Steve brings to HSBC a wealth of senior and global communications, public policy and leadership experience, acquired across a broad range of multi-national and charitable organisations,” Moss said in an internal memo seen by the Holmes Report.

John replaces Pierre Goad, who retired earlier this year after eight years with the bank. European communications head Malcolm Wallis has been handling the responsibilities of the role in the interim.