Please refer to our Privacy Policy for important information on the use of cookies. By continuing to use this website, you agree to this.
Home Latest Studies Find Gillette Ad Is Not So Polarizing After All 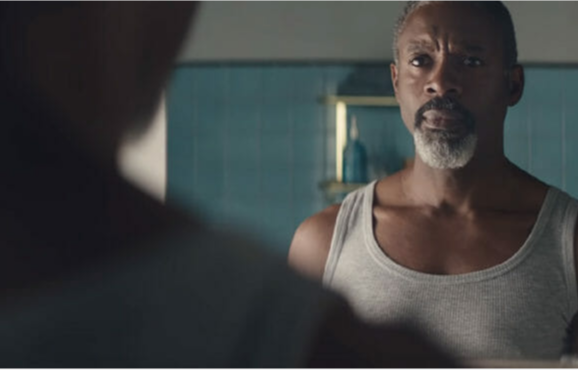 Studies Find Gillette Ad Is Not So Polarizing After All

Despite the online backlash to Gillette's ad challenging toxic masculinity, surveys from Ace Metrix and Morning Consult show the majority of consumers like the spot.

CINCINNATI — You wouldn’t know it from the noisy backlash, but research shows that consumers across demographics actually like the new campaign Gillette rolled out earlier this month tackling issues surrounding gender and toxic masculinity.

Ace Metrix and Morning Consult, both of which conducted surveys last week in the days immediately after Gillette debuted its centerpiece longform spot, found the majority of viewers support the message of the campaign, called The Best Men Can Be.

The two-minute video takes a tough look at some of the behaviors associated with the #MeToo movement (bullying and sexual harassment among them), and then calls on men to be accountable by doing the right thing. It is part of a larger campaign, which includes Gillette donating $1m per year for three years to organizations that educate and inspire men of all ages, starting this year with Boys & Girls Clubs of America.

“Viewers of all ages, genders, ethnicities, incomes, and locales overwhelmingly loved and supported the message behind The Best Men Can Be, with very strong emotions evoked. The ‘Powerful’ and ‘Corporate Responsibility’ responses recorded ranked among the very top percentile of all ads tested across all categories since January 1, 2014, confirming that consumers are strongly in support of the message,” the Ace Metrix report said.

The Ace Metrix survey of 500 viewers also found that despite the online backlash to the ad, which included calls to boycott Gillette razors, the spot didn’t rank as particularly polarizing — and rated notably less polarizing than Nike’s Colin Kaepernick ad.

Damon Jones, Proctor & Gamble’s VP of global communications and advocacy, said that before launching the ad Gillette expected there would be “strong reactions,” which is in keeping with the company’s larger goal of its the Best Men Can Be initiative.

“We wanted to people to have that mirror moment,” with the idea that behavioral changes if need be would follow, he said. Jones noted, however, that while the ad does highlight some “not so great behavior” it also shows, in contrast, positive behavior “which is not getting the attention it deserves.

“This is not an indictment or a correction or chastisement of guys in any way,” he said. “We believe in the best of men and want to show that.”