Please refer to our Privacy Policy for important information on the use of cookies. By continuing to use this website, you agree to this.
Home Latest Study: Being Effective Is More Important Than Being Fast In Times Of Crisis 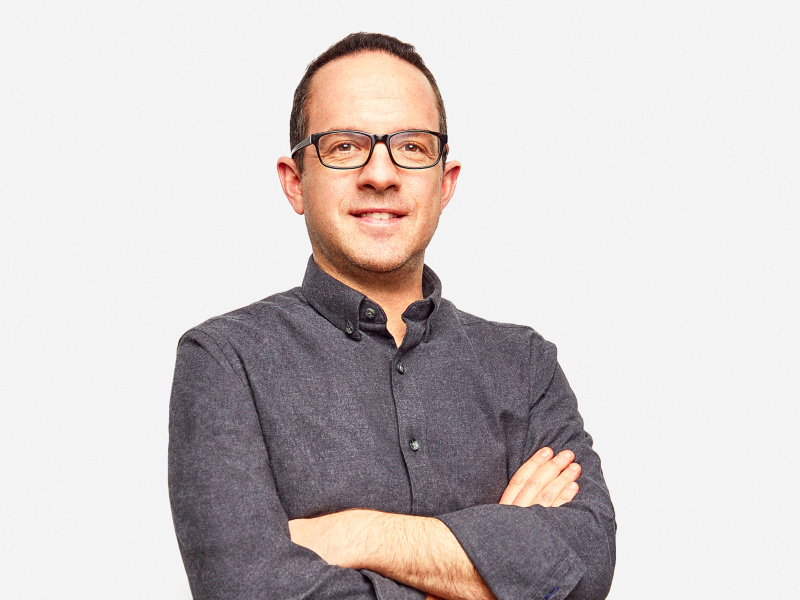 Study: Being Effective Is More Important Than Being Fast In Times Of Crisis

A new study from Hot Paper Lantern found the effectiveness of crisis reponses makes a difference to retaining value.

NEW YORK — Despite the rapid pace of news, quality trumps speed in times of crises when it comes to protecting shareholder value.

That, at least, is among the findings of Hot Paper Lantern’s Crisis Response Index, a study of 80 publicly traded companies that are well versed in the subject, having gone through crises themselves.

The study found that companies that respond effectively to crises take less of a financial hit than companies that don’t — even if it takes them longer to get those messages out.

Stock prices of companies that responded effectively to crises, but waited days to do so, were up an average of 9% a year after the event. Companies that moved quickly, issuing responses within hours of a crisis, but were ineffective, were up just 1% a year later.

The analysis of 450,000 media articles and 85,000 media mentions shows companies that responded effectively (measured through sentiment analysis of media coverage and social media content) actually saw no change in their stock prices in the two years following the crisis. On the flip side, an ineffective response resulted in an average decrease of 14% over the same period.

All of which is contrary to what early indicators suggest at first glance: A big-picture look shows companies that responded to a crisis within weeks saw an average decrease of 14% in stock price value compared to a decrease of only 4% when they responded within hours. But those numbers don’t factor in the effectiveness of those communications.

“In a perfect world, a swift and effective response is ideal; however, if a company needs to sacrifice one over the other, the data clearly shows taking more time to respond intentionally and with purpose outperforms a fast response lacking resonance,” said Hot Paper Lantern president Ted Birkhahn.

However, the study gives no indication that companies have improved in their crisis communications over time. A majority of companies still put shareholders at risk by being unprepared to deliver a timely and effective response in a crisis, it said.

“Companies need to be ready to respond to a crisis before one even happens,” Birkhahn said. “With trillions of dollars on the line, that level of preparation should go beyond the communications or marketing team; it must be a board level issue.”