Please refer to our Privacy Policy for important information on the use of cookies. By continuing to use this website, you agree to this.
Home Latest Study: Communications Key To Running An Ethical Company 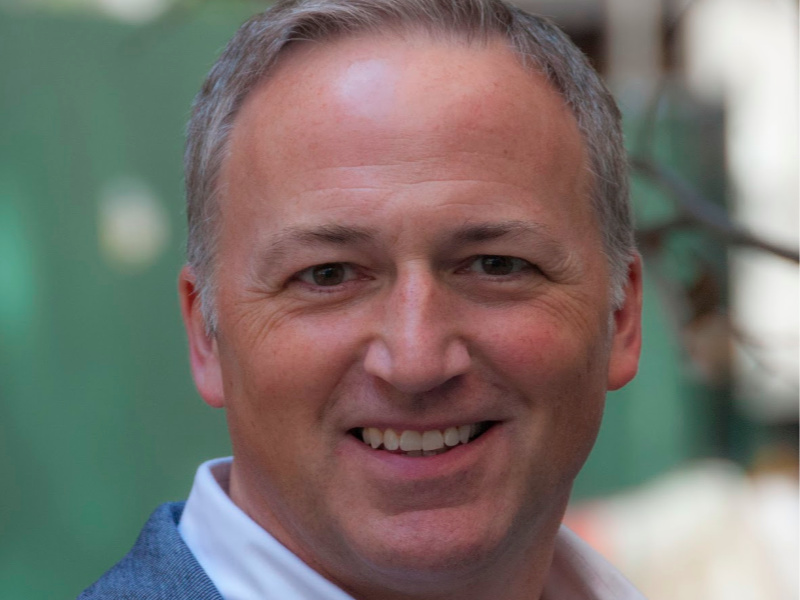 A study from EthicOne found communications teams are taking a greater role in promoting and safeguarding consumer trust and brand reputation.

“The demand on marketing and communications appear to be growing when it comes to creating a culture of integrity, communicating corporate values and building brand trust,” said David Herrick, managing principal of EthicOne, which works with CMOs on ethics and conducted the study with partner Ethisphere. “ And you can’t do those jobs unless you are out talking about it.

“My expectation is (communicators’) role inside and outside the company will increase,” Herrick said.

Herrick’s remarks are based on the findings of the study, the goal of which was to identify and codify best practices for using marketing and communications to promote corporate ethics.

The study was based on data from 135 companies that Ethisphere put on its 2018 World’s Most Ethical Companies list, the annual ranking the group does based on criteria covering the quality of their ethics and compliance program, organizational culture, corporate citizenship and responsibility, governance and leadership and reputation.

The study found that creating, and maintaining, an ethical company is dependent upon a number of factors — and while communicators are becoming increasingly responsible for doing that, they need buy-in from the top down.

Which seems to be happening at higher levels. 71% of the companies studied reported that CEOs and other c-suite execs are more engaged on matters including ethics, stakeholder trust, corporate values and transparency in communications than they were three years ago. The other 29% reported significantly more engagement.

“If you don’t have a CEO committed to ethical conduct and building trust then you don’t have much of a chance of your organization becoming highly trusted,” Herrick said.

Ethical companies also are seeing top execs communicating regularly with employees about ethics policies and company values. That occurs monthly or more frequently at 75% of the companies studied. 25% of them have those communications quarterly.

The majority of the CEOs at those companies also regularly address those issues with their communications and marketing leaders at least once a week.  96% of companies ranked most ethical have a documented compliance and ethics communications plan.

"Ten years ago we would not have seen that kind of interaction,” Herrick said.


The study found that, in many ways, building trusted companies already rests in a large part with communicators charged with creating a culture of employees who believe in their brands, he said. Communicating companies’ values internally and externally, as well as creating brand understanding and engagement, also is up to organizations’ communications leaders, the study found.

“This just doesn’t happen,” Herrick said, adding that making ethics front and center of communications is key no matter the size of an organization. “Our comms strategies and how we execute them day-to-day, month-to-month and year-to-year is just as critical as the stories we tell.”