Please refer to our Privacy Policy for important information on the use of cookies. By continuing to use this website, you agree to this.
Home Latest Study: Communicators Say Covid Has Made Them Do Their Jobs Better 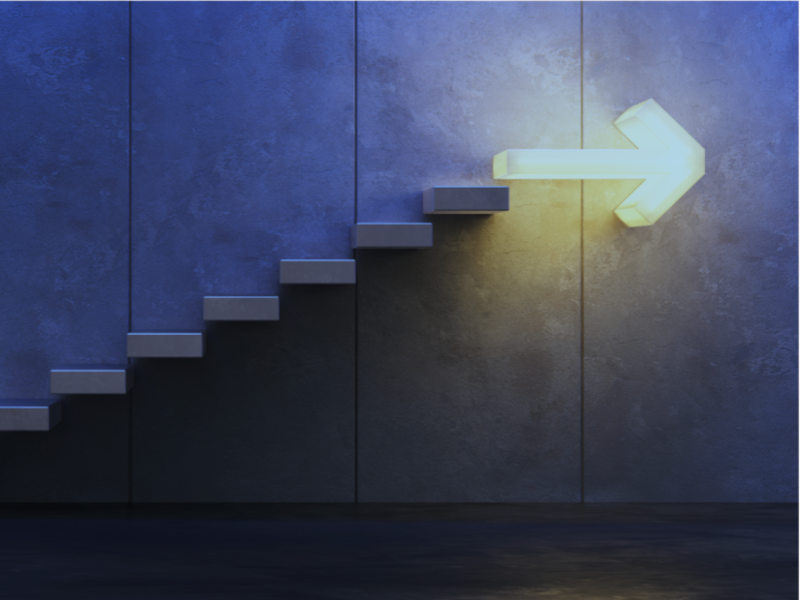 Study: Communicators Say Covid Has Made Them Do Their Jobs Better

In a 360PR+ survey, 200 comms and marketing leaders said the pandemic experience has made them more focused, open to new approaches and thinking more holistically.

BOSTON — Navigating comms in Covid has been no easy feat, but the communications business very well may come out of the pandemic stronger.

In a new study from 360PR+ with Engine Group, nearly all the 200 comms and marketing leaders (at companies making at least $50 million in revenue a year) who participated said the pandemic has made them better at their jobs in some way.

Drilled down, three-quarters (76%) of respondents said that during the pandemic they have learned to prioritize objectives and focus more. Roughly four in ten (42%) said they’ve become nimbler, and an equal number said they now think more holistically. More than half of respondents (57%) said that through the experience they’ve discovered new approaches to doing their jobs.

All of which could translate to putting more money behind their efforts. Nearly nine in 10 respondents (88%) said they plan to increase their marketing spend in 2022.

We also could see C-suite executives getting more involved in comms. An overwhelming majority (94%) see brand marketing and corporate reputation converging (57% strongly agree, 37% somewhat agree). In turn, 68% of respondents plan to increase the use of senior executives in storytelling in the year ahead; 95% recognize the importance of having a chief executive who is effective in doing that.

After the events of the last year, communicators also are realizing the importance of broader groups of people — and 98% of respondents said they have already taken steps to reach diverse audiences. That includes partnering with diverse influencers for 40% of respondents; advertising with diverse media for 49%; focusing publicity on diverse media for 37%; and creating content for all audiences for 42%.

If you haven’t gotten used to Zoom yet, it’s time you do so. Though more than half (54%) of respondents said they expect to hold more in-person events next year, 44% said they plan to increase virtual events in 2022.

“And who can blame them?” the report said. “Virtual events can be incredibly efficient, enabling brands to reach a bigger audience for less, while providing engaging content that can easily live on brand channels and be repurposed for both b2b and b2c customers.”

Additionally, we can expect brands to be bolder, based on the research’s findings.

“Social justice moved to center stage in 2020, and that’s had a lasting impact with the marketing and comms leaders we surveyed,” the study said. Eighty-two percent of respondents said they expect brands to make more stands on social issues moving forward, and 57% wish their organization was willing to take more risk.

Nine in 10 respondents (91%) believe company culture plays a role in setting their brands apart. More than half (58%) of respondents said they’ll prioritize purpose as part of their 2022 comms strategy, and 45% plan to focus on activating employees as brand advocates.

Yet, as the last 18 months has shown, brands are hardly immune from outside pressures, reflected in 42% of respondents seeing the next global crisis as the biggest threat to their brand’s success. That’s followed by capturing customer attention (38%) and brand crisis eroding trust (34%).