Please refer to our Privacy Policy for important information on the use of cookies. By continuing to use this website, you agree to this.
Home Latest Study: Companies Aren't Living Up To Chinese Consumers' Expectations 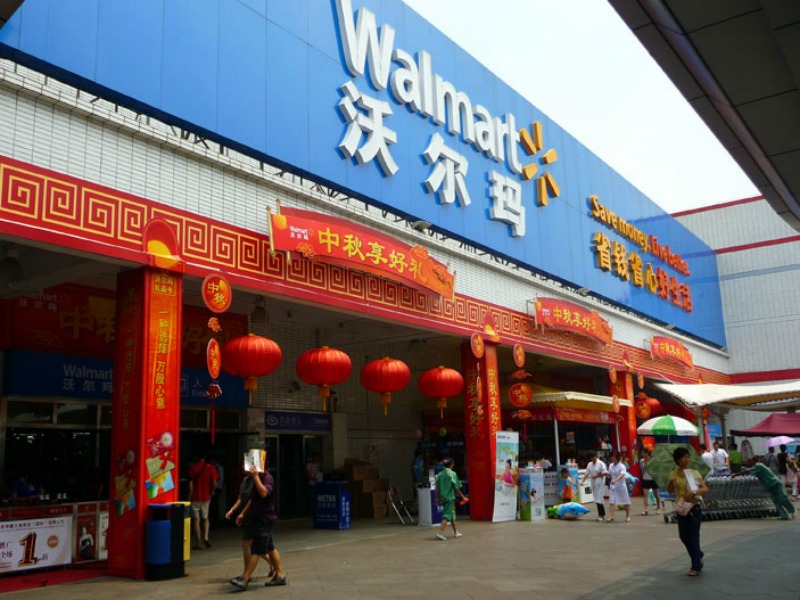 New research from FleishmanHillard finds companies aren't living up to the expectations of consumers in China.

SHANGHAI — Chinese consumers say companies aren’t delivering on promises to act on important societal issues, which could prove detrimental to brands at a time when buyers’ expectations are on the rise.

FleishmanHillard’s 2021 Authenticity Gap study — which surveyed 10,285 adults in Brazil, China, Germany, U.K. and the US — found consumers in China are looking to business leaders to take stands on today’s important issues, even when they don’t directly impact the workplace.

The environment and climate change are top of mind for those consumers, 39% of who expect companies in China to do or say something about the issues, the research found.  81% of respondents in China said that companies should have working practices that protect the environment.

The study also found that 67% of Chinese consumers believe that a company is more credible if it publicly talks about the positive impacts its actions have on society and the environment, versus just the benefits their efforts have for customers.

Chinese consumers tend to agree that CEOs should take public stances on issues that some may consider polarizing or beyond their traditional remit.

Three in four (75%) informed Chinese consumers (defined as consumers interested or involved in one of 20 industries studied in the research) said CEOs should speak up on issues that “may not have a significant impact on the business but have a significant impact on society,” with particular focus on diversity and diverse representation within a workforce and its leadership. Yet just 35% of respondents in China feel companies in China can do more to make the workplace better.

Similarly, 80% agree that CEOs should have a voice on the environmental policy debate, and three quarters (75%) say business leaders should have a role shaping health policy, the research found.

Respondents ranked value and innovation as the top two drivers of brand perceptions in China. Only 35% of companies, however, are meeting expectations in those areas.

The study’s China findings mirror some of the global takeaways from the research, which include companies’ failure to perform to consumer expectations around societal or customer value.

95% of the industries studied aren’t meeting expectations when it comes to providing customers better value, either. And while consumers expect companies across all industries to demonstrate a commitment to improve, almost half (45%) are failing to deliver innovative solutions.

Additionally, data security and privacy are top of the list of things consumers care about and expect companies to act on, and less than half (45%) are willing to let companies collect their personal information to provide them with greater convenience and personalization, the research showed.

"With beliefs, views and facts increasingly polarized, organizations around the world need genuine insight into how to authentically communicate, based on who they are, and what the world expects of them," said John Saunders, FleishmanHillard’s president and CEO. "They need to be able to hear from people who are engaged in their sector, understand how they fare against the competition and know what really matters to their audiences."


Other key global findings include that consumers are looking to leaders to take an authentic stand on key policies and issues like the environment and public health:

Companies are expected to be a part of the solution, not just discussion, when it comes to societal impact:

Consumers don’t expect brands to act on everything they care about in all cases: