Please refer to our Privacy Policy for important information on the use of cookies. By continuing to use this website, you agree to this.
Home Latest Study Finds Companies Need To Know Their Audience Before Taking Stands 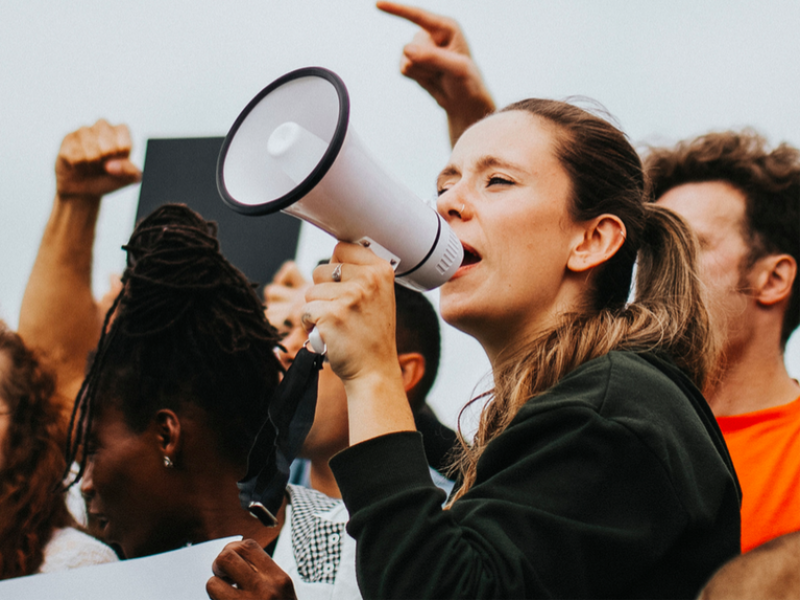 Global Strategy Group's sixth annual report on business and politics found American consumers expect companies to take stands, but some issues are far riskier than others.

NEW YORK — With Americans increasingly rallying to drive change, and expecting businesses to do the same, there are rewards for companies that take political and social action.

However, there are risks for companies that don’t first study up on who they’re talking to, as taking stands on polarizing issues could cost businesses consumers, according to Global Strategy Group’s latest business and politics study.

“It’s important to know where your audience stands, and on what issues,” said the study, GSG’s sixth annual study into corporate activism. On top of that, they better communicate whatever stand they take gingerly. “The way you articulate an issue is also critical – words matter. For example, ‘preventing climate change’ is far more polarizing than ‘protecting the environment,’” the study said.

There are issues, however, less risky to address than others, according to the survey of 810 adults and 307 Washington opinion elites. An overwhelming majority of both Democrats (95%) and Republicans (96%), for instance, believe it’s appropriate for companies to take a position on hiring and training US military veterans, and 93% of respondents from both parties think fair labor practices are a worthy topic.

The gap widens (and overall support wanes) when it comes to more divisive issues including diversity & inclusion, gun safety, preventing climate change and LGBT equality. The greatest difference in opinion was around whether businesses should speak out against President Trump. 73% of Democrats think that’s OK, versus just 23% of Republicans.

Democrats and Republicans also are partisan in how they view companies. A near equal number of Democrats (38%) and Republicans (35%) have boycotted companies — though the companies themselves are very different. Walmart, Chick-fil-A and Hobby Lobby are among the businesses Democrats boycotted, while Republicans boycotted the likes of Nike, Target, the NFL and Dick’s Sporting Goods.

Regardless, the study found it is still better for companies to embrace activism than not, in keeping with today’s overarching consumer sentiment. 84% of respondents said “everyday Americans” have responsibility to bring about change, up from 78% in 2016. The study also found that 79% of consumers continue to believe companies should take action on political and social issues, and that 87% believe that businesses have the power to influence change.

Trustworthy, mission-driven and responsible are among the words respondents used to describe companies that take stands on issues. Out-of-touch, irresponsible and selfish were assigned to those that don’t.

GSG, however, also urged companies to approach activism strategically, by taking positions in line with their values and mission. 71% of those surveyed said they would be more likely to support a company’s position if they knew it had put a lot of thought into it.

“One of the best ways to ensure success is for companies to act predictably,” said Josh Chaitin, managing director and co-lead of GSG’s corporate impact practice. “Companies need to lay the groundwork and communicate their vision with key stakeholders before big issues hit.”