Please refer to our Privacy Policy for important information on the use of cookies. By continuing to use this website, you agree to this.
Home Latest Study Finds Environmental Injustice Not On Companies' Radar 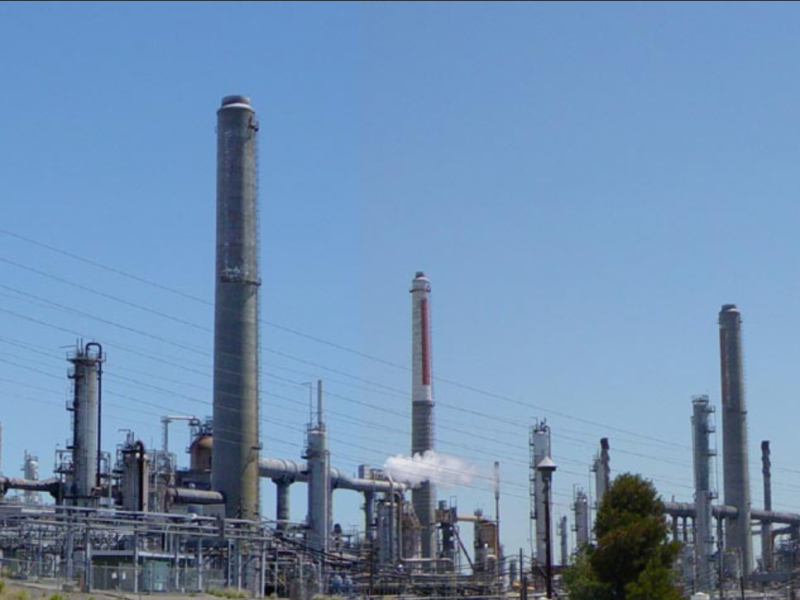 New research from Golin found that only one-third of executives see addressing environmental injustice as their companies' responsibility.

CHICAGO — New research from Golin shows that 85% of Americans consider environmental justice an important issue, but only one-third of them believe companies are doing what they should to promote change.

The research, which covered business’s role in rectifying environmental injustice, however, also found that not all business leaders believe addressing the issue is their responsibility.

Nearly half of the 1,537 survey participants believe it’s incumbent on CEOs to make environmental justice a priority, but only one-third of executive respondents believe their ESG or sustainability departments should be handling the issue.

And while nearly nine out of 10 executives agree environmental justice is important for corporations to address, 49% don’t think it would lead to tangible outcomes for minorities or low-income communities — reflecting a lack of awareness of environmental injustice’s effect on those populations, Golin said.

When asked why they don’t see climate change and race being linked, executives said in comments that they see the environment as independent of racial injustice; all races have low-income people in them; and that making race part of the issue “literally makes no sense.”

Yet, according to Golin, 75% of Black Americans are more likely than their white counterparts to reside by commercial facilities and persons of color are more likely to live near toxic refineries or chemical plants. Living near those facilities raises the risk of heart disease, asthma and cancer, as well as exposure to odors, noise, traffic and emissions.

“Despite significant scientific study on the issue, there is a lack of awareness of this issue and even less conversation among global corporates and C-suite leaders on the role business needs to play in charting solutions,” said Laura Sutphen, Golin’s managing director of social impact + inclusion. “To date, corporate America’s commitment to environmental justice has been missing.


“We set out to understand how much consumers knew about environmental justice, what Americans expected from corporates, and the role C-suite leaders believed their brand has a role to play in addressing the issue. When we guide C-suite leaders to marry their diversity commitments with their sustainability goals, we will see impact at scale that benefits communities of color and the planet,” she said.