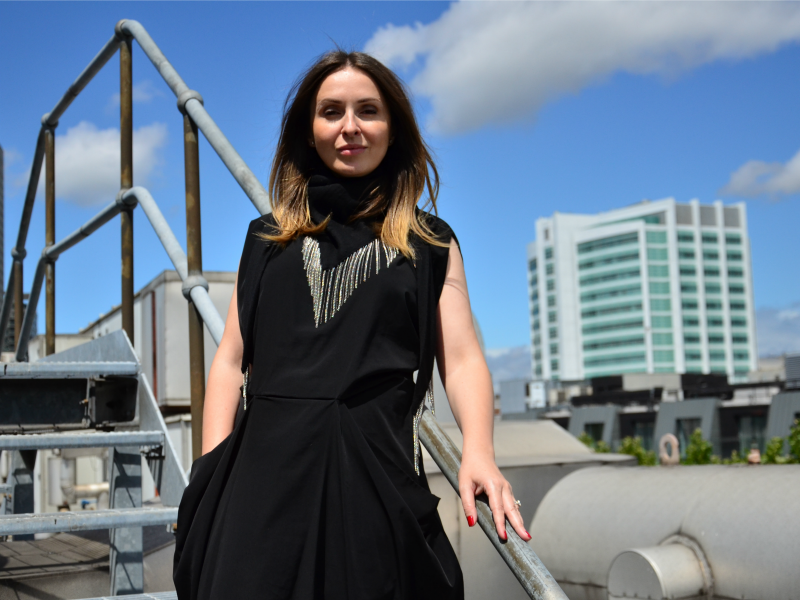 Lungu takes over as creative director — a role that she previously held at Weber Shandwick.

LONDON — Global ad network TBWA has hired Weber Shandwick's former creative lead Gabriela Lungu as its creative director in London after she worked on several projects for the firm.

She was previously chief creative officer for the UK and EMEA at Weber Shandwick, a role which she stepped down from in January. In 2006, Lungu also started her own PR firm The Practice before being bought in 2013 by the Publicis Groupe. Lungu has worked with a host of big global brands such as Nespresso, Unilever, Evian, Pepsi, Avon, Ikea, Renault and Starbucks.

“I’ve always been fascinated by TBWA’s Disruption philosophy, and I’m delighted to now officially become a Disruption catalyst and work with incredible, like-minded people everyday,” Lungu said in a statement.