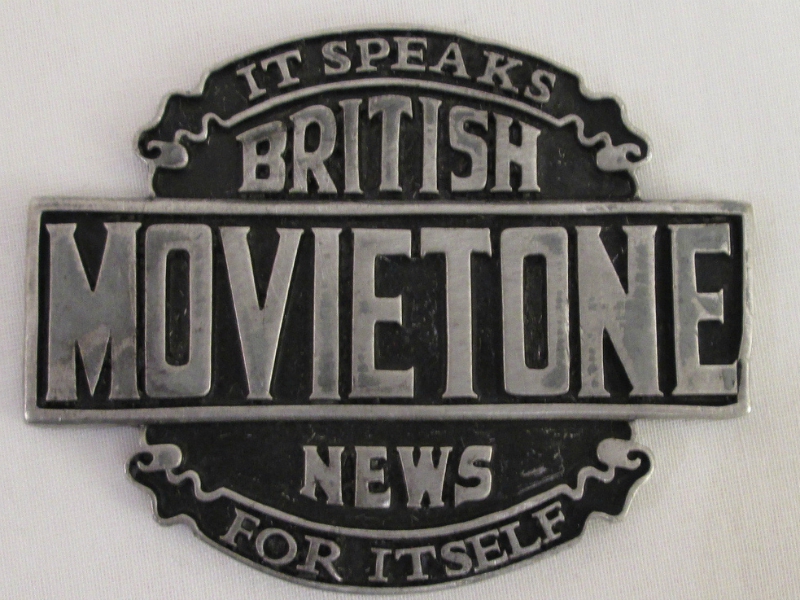 The project is expected to be the largest upload of historical news content on the video-sharing platform to date.

LONDON — The Associated Press has hired W Communications to handle the launch of two AP and British Movietone YouTube channels that feature more than one million minutes of digitized film footage.

According to W, the project is expected to be the largest upload of historical news content on the video-sharing platform to date. The initiative is described as an "on-demand visual encyclopedia" with the two YouTube channels holding more than 550,000 video stories dating from 1895.

Among these, footage from the San Francisco earthquake in 1906, exclusive video of the bombing of Pearl Harbor in 1941, Marilyn Monroe captured on film in London in the 1950s and Twiggy modeling the fashions of the 1960s.

Content on the channels also include videos from different regions across the UK, fashion through the ages, sporting coups, entertainment, extreme weather, technological innovations, the evolution of eating and drinking habits, political milestones and historical moments. The content will be continually refreshed with up-to-date contemporary footage. W's other media clients include Johnston Press, The Independent, i, the London Evening Standard, MixMag and HELLO! Fashion Monthly.