Please refer to our Privacy Policy for important information on the use of cookies. By continuing to use this website, you agree to this.
Home Latest The Newly-Merged Hudson Cutler Picks Up ERA Real Estate Business 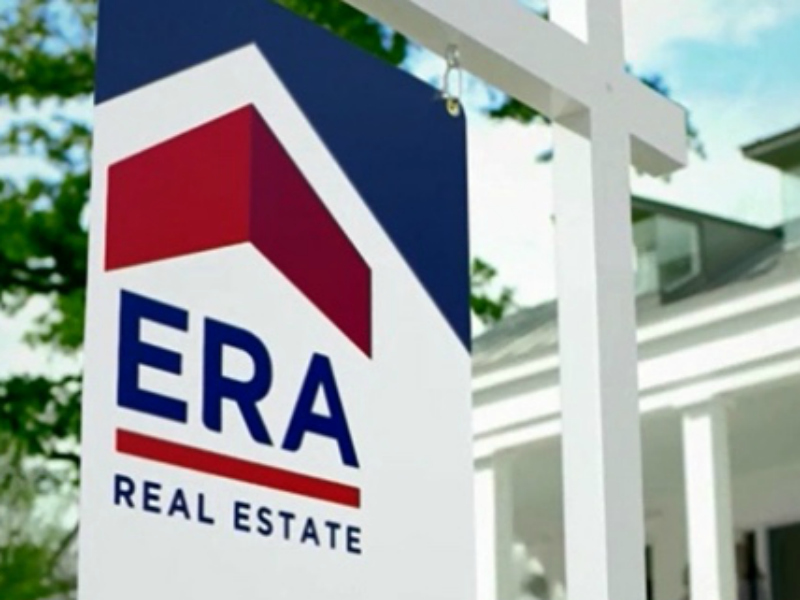 NEW YORK — On the heels of its recent merger with Put Together Media, Hudson Cutler has been hired by ERA Real Estate to be its agency of record.

Hudson Cutler is charged with improving ERA’s communications with brokers, agents and customers so they better understand the organization’s value proposition, according to Hudson Cutler. ERA has more than affiliated 37,000 brokers in 33 countries.

The tech-driven agency’s announcement comes roughly two weeks since it merged with Put Together Media, a social, content and creative production agency run by Shawn Amos.

In addition to boosting Hudson Cutler’s offerings in those areas, the merger also added digital talent and a Los Angeles base. Amos — who led FleishmanHillard's content division until 2016 — joins Robert Dowling (who was also formerly at Fleishman) and David Herrick as a partner in Hudson Cutler.