Please refer to our Privacy Policy for important information on the use of cookies. By continuing to use this website, you agree to this.
Home Latest The Professional Fighters League Hands Public Relations Duties To MWWPR 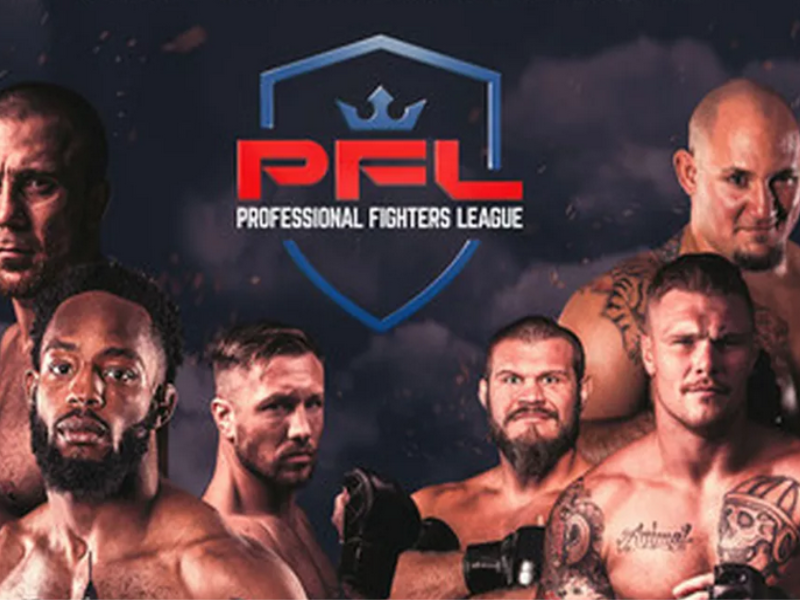 NEW YORK — The Professional Fighters League, which is taking mixed martial arts mainstream by creating a competitive league, has named MWWPR its PR agency of record.

MWWPR is charged with developing and executing a communications campaign aimed at furthering the league’s growth by building awareness of its approach to making mixed martial arts, or MMA, a spectator sport.

MWWPR will also focus on building the profiles of PFL fighters, who compete throughout the season on the road to the PFL Championship — worth $1m to winners — on New Year’s Eve.

“The Professional Fighters League is an innovator and disruptor in a sport that is followed by millions of fans around the world,” said MWWPR president Bret Werner. “How the PFL is changing the game for fighters and fans while filling a void in the growing MMA category is an incredible story to amplify its positioning as a credible competitor.”

The league’s regular season, which includes fighters in six weight classes, includes weekly events throughout the summer. Last season, the league had a deal with NBC Sports to distribute the events.

PFL debuted under its current name in 2018. It is the successor to the World Series of Fighting.

The PFL will be handled by MWWPR’s sports & entertainment practice, which launched in early 2018. The Alliance of American Football, FanDuel and The Kentucky Derby are among its other clients.