Please refer to our Privacy Policy for important information on the use of cookies. By continuing to use this website, you agree to this.
Home Latest Tom Foremski Takes Lead Editorial Role At Delphix 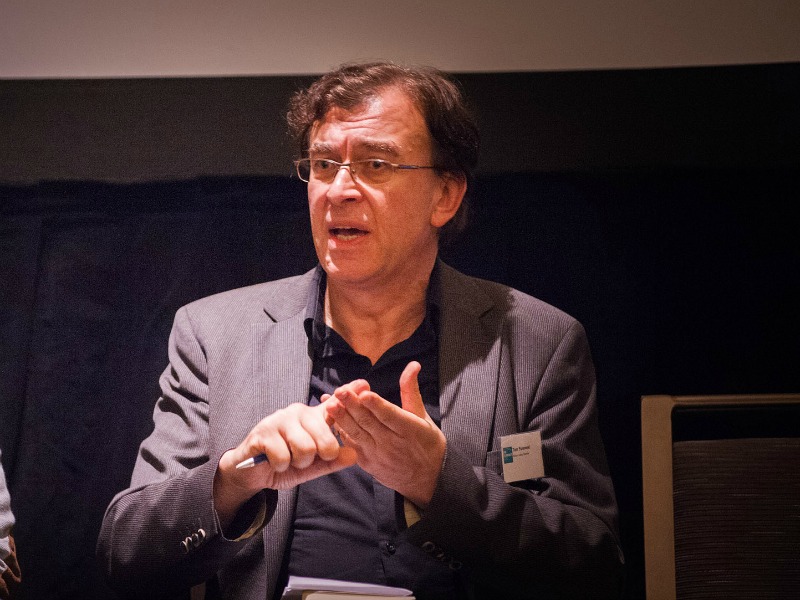 Foremski says he plans to apply all that he's learned chronicling the way companies — in all sectors — are transforming into publishers.

"I've been writing about 'every company is a media company for several years but it's easy being on the sidelines/outside," Foremski added. "As head of editorial communications at Delphix — a new role with unspecified responsibilities and work structure — I'm going to find out what can be done with corporate media."

Foremski plans to instill editorial management so that Delphix's content team can produce copy that is more akin to journalism than marketing collateral.

"Every company is a media company but media organizations don't write about themselves all day long as many companies are doing," Foremski said. "[Companies] don't understand that media companies provide a service...If a company wants to become a media company it has to figure out what media as a service it can offer its target communities."

Delphix was founded in 2008 as a software company that virtualizes data and accelerates the development of software applications. The company is venture-backed by the likes of Greylock Partners, Lightspeed Ventures and Battery Ventures, among others. Foremksi started at Delphix this week. 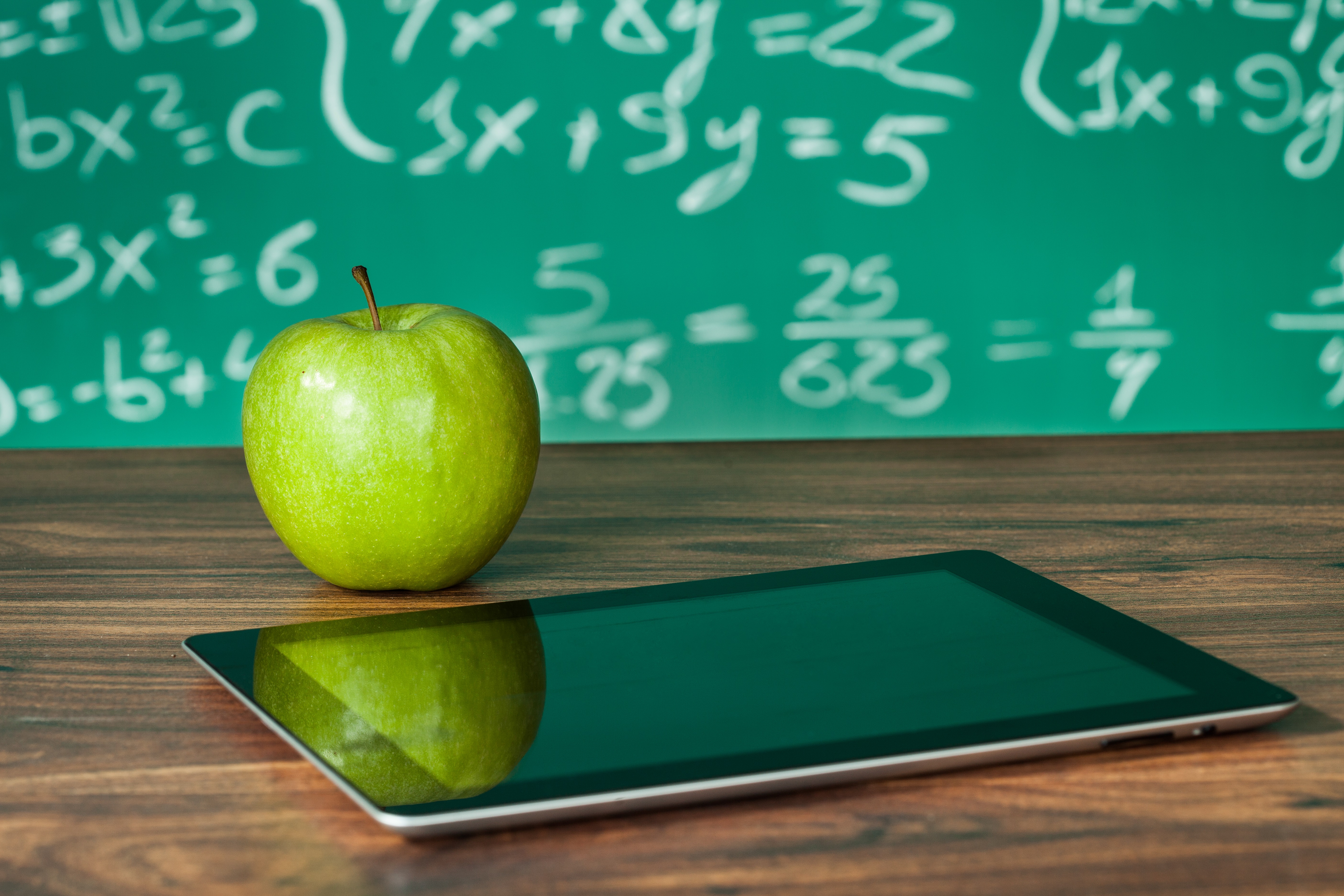 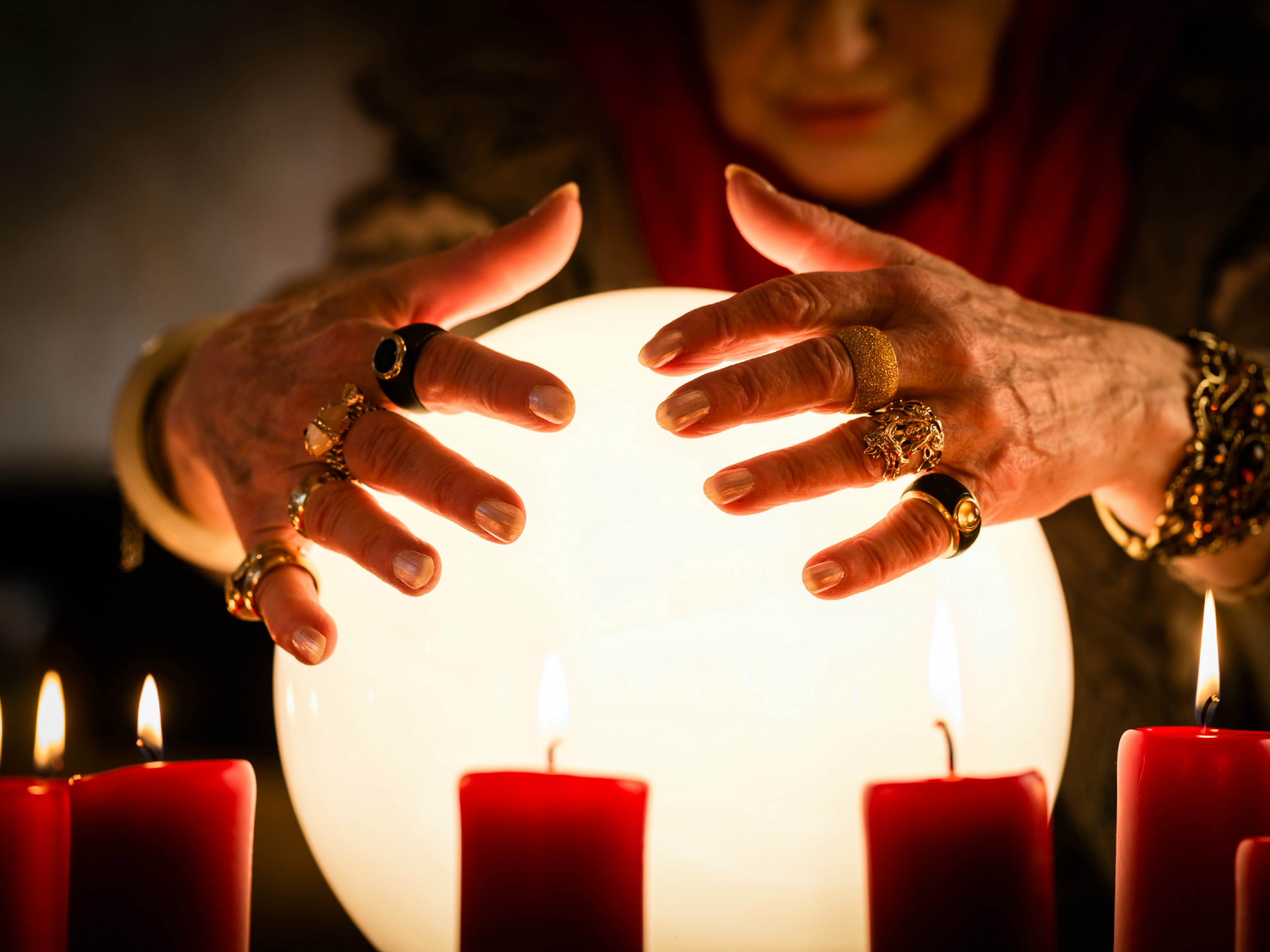