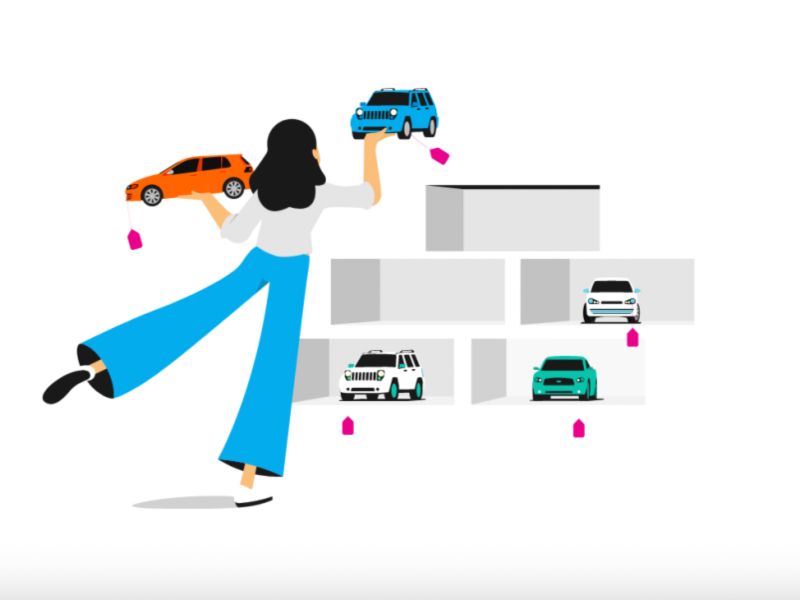 ICF Next will handle corporate and consumer duties for TrueCar as its PR agency of record.

ICF Next was named TrueCar’s PR agency of record following a competitive review.

The firm’s remit includes handling a range of corporate and consumer initiatives, with a focus on rallying excitement for TrueCar’s expanded offering, TrueCar+, which is rolling out state-by-state this year. The platform also recently rolled out new offerings for sellers and home delivery.

TrueCar has worked with several agencies during its 15-year history, including MBooth. The company also partnered with Refuel Agency and Wolfgang of L.A. on military and rebranding campaigns respectively.

“We are building a modern-day marketplace that serves both dealers and consumers, and ICF Next demonstrated an ability to engage both groups,” said Noreen Pratscher, TrueCar’s VP of corporate communications. “We were impressed by their thinking and creative approach to building authentic brand affinity.”