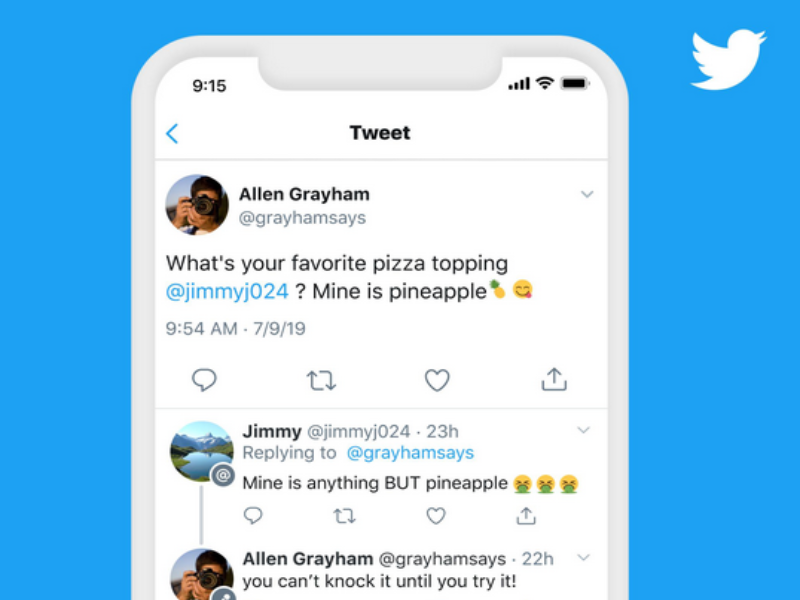 Twitter Hands Golin Its US Consumer And Product PR Business

The online giant's move to strengthen its bond with North American consumers comes in advance of the presidential election, when social media will be under increased public scrutiny.

SAN FRANCISCO — Twitter, whose reputation has suffered from the proliferation of politics and propaganda on the platform, has handed its US consumer and product communications business to Golin.

Golin was selected to lead Twitter's North American consumer brand and product communications as agency of  record in a competitive review. Golin will roll out an earned storytelling strategy across print and digital media, on social platforms and through influencer relations.

The North American work, which officially begins Dec. 1, will be handled out of Golin’s San Francisco and New York offices. The appointment builds on Golin and Twitter’s partnership in Asia Pacific.

Twitter is the second big win Golin announced this week, as the agency also was recently  awarded Lego's lucrative US, Canadian and Latin American PR business.

Since its founding in 2006, Twitter has worked with an array of communications agencies including M Booth, Mighty,  Praytell and Edelman. Twitter, however, also has a robust in-house communications operation, forgoing agency support at seminal times in its evolution — notably at its 2013 IPO.

The announcement of Golin's selection comes a month after the platform's worse-than-expected earnings report for the third quarter of 2019 sent stocks tumbling. Twitter said the slowdown resulted from  problems with its advertising systems and low summer demand.

Late last month, CEO Jack Dorsey announced Twitter would ban political advertising on the platform — a move that came after Facebook refused to fact check or remove ads placed by politicians. “We believe political message reach should be earned, not bought,” Dorsey tweeted.

The number of users who see the ads (formally monetizable daily active users), however, was up in Q3 to 145m, a 4% increase from the average of 139m reported for the  second quarter of 2019 — a 14% increase year over year. The company only started reporting its daily users figures this year, following drops in the number of monthly users for three consecutive quarters.

All of which comes while Twitter braces for the public and regulatory scrutiny that is bound to grow with presidential election politics, given the spread of fake news, and Russian propaganda in particular, on social media during the 2016 election. The widespread use of Twitter for political and ideological wrangling has also seen opponents assail the network as a harbor for hate and anger.