Please refer to our Privacy Policy for important information on the use of cookies. By continuing to use this website, you agree to this.
Home Latest Chime Buys Method Communications To Build Global Tech Offering 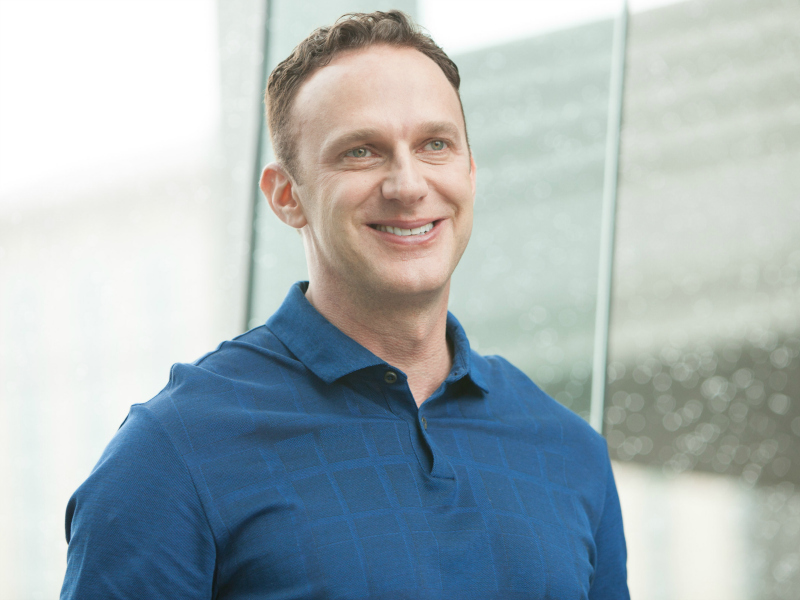 As part of the deal, Method will work closely with longtime Chime agency Harvard on a global technology offering.

With the deal, Method will become part of the Chime Specialist Group and grow the group's technology billings to more than $26m. Method will also work more closely with longtime Chime agency Harvard, an $8.2m technology shop based in London. Meanwhile, Harvard CEO Louie St. Claire has been tasked with leading a newly formed tech group to coordinate global collaboration across the network.

“We’ve been growing in the US by acquisition and we see the US as extremely important strategically,” said Jo Parker, CEO of Chime Specialist Group, who Method CEO David Parkinson will report to. “We are now focused on organic growth and how we can work together.”

For the past year, Method and Harvard have worked together on two shared clients: Workplace by Facebook and SecureAuth. Both firms, however, will retain their individual branding and leadership.

“The next year to 18 months we be focused on making sure we integrate cultures and start to match business development and the types of clients we want to go after,” St. Claire said, noting the cultures and approach at both firms are largely aligned around Chime’s “challenger brand” positioning.

Method co-founders Parkinson and Jacob Moon spun the agency off as an independent entity in 2010 after handling communications for the billion-dollar Sorenson family empire. Since then, the agency has grown to $12m with a client portfolio that includes Qualtrics, Vivint Smart Home and Pluralsight. The firm positions itself as serving “unicorns” or companies with billion dollar valuations, noting that 40% of its clients are currently in that category. In 2016, Method was named the Holmes Report’s technology agency of the year in North America.

Parkinson told the Holmes Report the deal will enable Method to be more competitive with even larger brands and will accelerate its move into New York in Q2 2019, in addition to paving the way for the firm to expand into other US markets, including Seattle and Austin. Method’s largest offices will continue to be Salt Lake City and San Francisco.

“We want to grow smart and hire the best talent and work with the best companies,” Parkinson said. “We’re hiring a VP in New York but the goal is for me to focus heavily on that office and work with that individual.”

While Method and Harvard are primarily US and UK focused now, the new global offering will also look to expand into Asia-Pacific where the group has several clients. St. Claire and Parkinson will be tasked with staffing that region. Also part of the global technology offering is inEvidence, a customer advocacy and reference agency within the Chime Specialist Group.

Harvard has been part of the Chime Group since 2000 and St. Claire joined as CEO in 2011. The firm has 70 people in London servicing clients that include Cisco, Vodafone, Dropbox, Square and Xiaomi. In 2016 and 2017, Harvard was named the Holmes Report’s EMEA Technology Agency of the Year.