Please refer to our Privacy Policy for important information on the use of cookies. By continuing to use this website, you agree to this.
Home Latest Under Armour CEO: 'Trust Is Something That Can Be Built Up Or Lost' 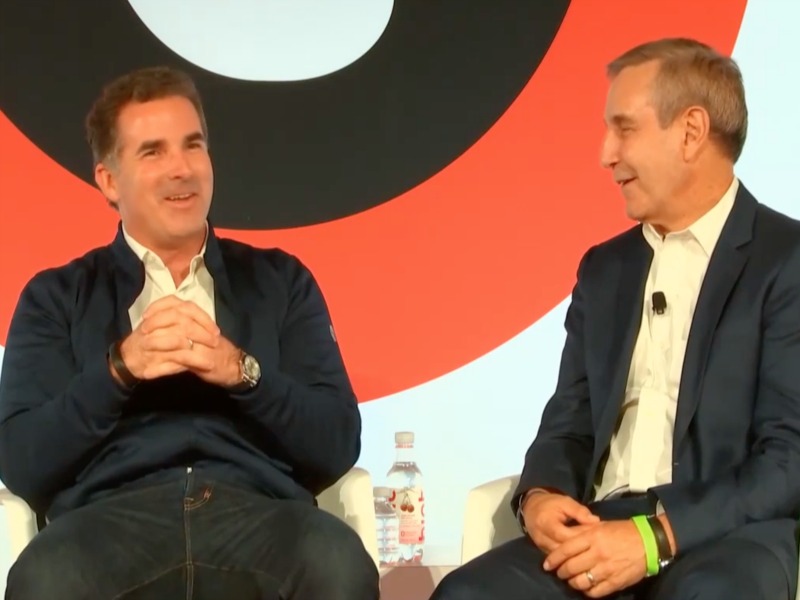 Under Armour CEO: 'Trust Is Something That Can Be Built Up Or Lost'

Founder Kevin Plank believes that the company's sales slump is down to neglect of its core purpose after years of growth.

NEW YORK — Still reeling from financial blows in 2017, Kevin Plank, Under Armour founder and CEO, said the company’s recent woes stemmed in part from the company not adhering to its core mission of helping athletes improve their performance.

“We had vision, and we had mission. But they were long and they were complex,” Plank said, adding that resetting Under Armour’s purpose was a key component of the pricey restructuring set into motion after last year’s losses, which includes layoffs and other cuts. “For us as a company, we didn’t really understand how important that was.”

Plank’s comments were part of a wide-ranging Q&A with Richard Edelman at New York’s Advertising Week last Thursday, part of the conference’s look at brand America — and American brands.

Plank addressed several issues including the rise of Under Armour — which he started 22 year ago in his grandmother’s basement — into a $5bn business, the struggles it faces going up against far larger competitors like Nike and Adidas and the challenge of getting consumers to rally around a greater purpose.

He said that while Under Armour was founded with a purpose — to produce sports clothing that helps athletes improve performance — the focus on that mission ebbed as the company grew from a startup to a company of more than 70 offices around the world and 14,000 employees. Letting that slide, he said, was a critical component in last year’s sales slump.

“It has to be the product itself but it also has to be the brand,” Plank said, adding Under Armour’s values revolve around the notion that “trust is something that can be built up, or lost in buckets.”

Under Armour’s video campaigns and sponsored athletes — people from Steph Curry to Misty Copeland — may be the most overt way Under Armour affirms its mission of supporting athletes of all kinds, and building a community around that idea. "Making you better is what defines us," he said.

The companey has also, however, taken non-traditional steps to reflect its commitment to corporate citizenship. That includes reaffirming its roots in Baltimore, where Under Armour built a new headquarters in which nearly 3,000 staffers work, despite the city having “big brand problems,” said Plank, who launched the companyas a University of Maryland football player.

“There is something about the city that fits the culture and DNA of what I wanted to build…humble and hungry and I wanted it to come through in everything,” Plank said.

Plank said that approach includes getting buy-in from staffers as well as consumers. Indeed, he added that he treats internal and external comms as one and the same when it comes to information and messaging — reflected in simultaneous announcements. Having two different conversations, he said, is not only too complicated but also is like living with half-truths.

“It’s easier to have one conversation. This is who we are. This is what we stand for. And this is where we’re going,” Plank said.