Please refer to our Privacy Policy for important information on the use of cookies. By continuing to use this website, you agree to this.
Home Latest Unilever's Sue Garrard To Receive Individual SABRE, Speak At EMEA In2Summit 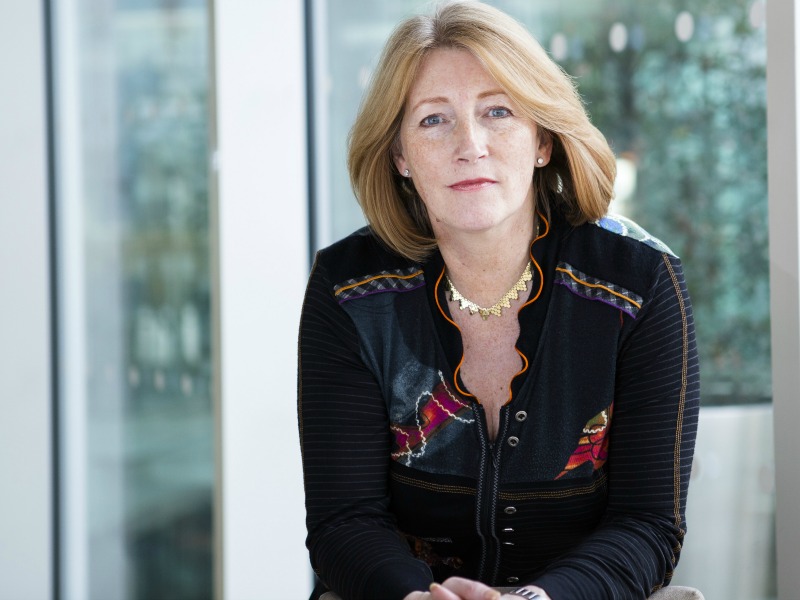 If you were drawing up the perfect blueprint for a 21st century CCO, Sue Garrard’s resumé would be a great place to start.

AMSTERDAM — If you were drawing up the perfect blueprint for a 21st century CCO, Sue Garrard’s resumé would be a great place to start: time spent in both advertising and public relations agencies, experience in public service and government work, a track record providing candid counsel to CEOs in the public and private sectors.

All of that, in addition to the impact she has had on Unilever’s sustainability commitment and broader corporate reputation, make Sue Garrard an obvious choice to receive our SABRE Award for Outstanding Individual Achievement, which will presented during the annual SABRE Awards dinner in Amsterdam on May 23.

Garrard will also feature at the In2Summit, which is held the same day as the awards dinner, in a session entitled "Being a Responsible Business: Inside Unilever's Approach to Growth, Purpose & Greenwashing."

Garrard is currently executive vice president, sustainable business and communications at Unilever, where she is responsible for embedding the company’s ambitious “Unilever Sustainable Living Plan” into the business and ensuring progress against its 70-plus time-bound targets.

The company has ranked first in the personal products sector of the 2017 Dow Jones Sustainability Index, and has been named a global leader in corporate sustainability, on last year's “A List” for climate, water and forests by CDP, the non-profit global environmental disclosure platform.

“At Unilever we have put a lot of effort and reputational capital behind our big bet that consumers want their favourite brands to be more than just responsible and will increasingly prefer brands that connect with their personal values and concerns,” she explains. “Or, to put it more simply, people want brands to do more good, not just do less bad.

She is also responsible for teams in 180 markets who engage with governments and key external stakeholders; lead employee engagement; handle the media; and are accountable for issues and crisis management.

“Consumers are becoming much more aware of the positive difference brands can make to social and environmental issues and also the difference they themselves can make through their everyday shopping choices…. This creates a growing need for brands to generate content that resonates with their consumers’ values.”

The firm’s external relationship building also paid dividends last year, when an unsolicited bid from Kraft Heinz was rejected with the help of an array of stakeholders who rallied around CEO Paul Polman’s leadership of the company.

Garrard joined Unilever in 2011 and was responsible for forming the global communications function, defining its role and purpose, and building it into a strategic function. Her role was extended to include sustainability in 2014.

Garrard is also a founder and trustee of a not for profit organisation called “Blueprint for better business.” established in 2014, that seeks to help CEOs build purpose into their organisations and use it as a driver of better behaviours, employee motivation and customer trust.

Garrard’s most recent role prior to Unilever was as director general for customer strategy and communications at the Department of Work & Pensions. This was during the onset and height of the global recession, when shee was responsible for developing insights to address how to help people find work during the recession. Garrard was also responsible for developing communications approaches to help address the looming pensions crisis/

Before that, Garrard held Board level positions at public affairs and PR agency Fishburn Hedges and at the highly acclaimed advertising agency AMV. Garrard started her career as a civil servant in the Department of Energy, most latterly on the team that privatised British Gas, and was the marketing lead for the ‘Tell Sid’ campaign.

Until 2013 Garrard was also a non-executive director of the Serious & Organised Crime Agency.

Tickets for both the In2 Summit and the SABRE Awards dinner are available here.