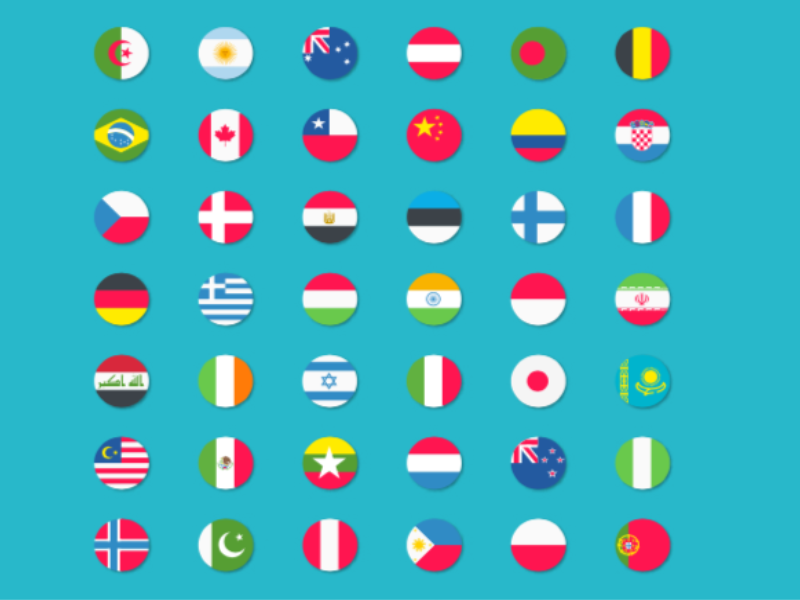 Brand Finance study describes the US as a "soft power superpower", ahead of Germany and the UK in the global rankings.

LONDON — Despite its reputation taking a hit, the United States wields more soft power than any other country — so much so that it could be deemed the world’s only soft power superpower, according to the newly released Global Soft Power Index.

Winning top scores for familiarity and influence (albeit tempered by low marks for reputation and governance), the US earned a global power index score of 67.1 out of 100 in the study on perceptions of soft power from London-based consultancy Brand Finance.

“Soft power cannot be rapidly achieved, nor lost. The United States has shown that ultimately, despite the reputational challenges of impeachment and unpredictable foreign policy, its position as the rule-maker in the international system and the world’s only soft power superpower is unrivaled, and it will remain so as long as its economy, media, and culture reign supreme,” said Brand Finance chairman and CEO David Haigh.

The inaugural Global Power Soft Index is based on a survey of 55,000 people across more than 100 countries. Members of the general public, as well as specialty groups (business people, analysts, politicians, academics, media and NGO leaders) were interviewed online and by telephone during the fall of 2019 about the influence that nations around the world exert upon each other.

Other factors considered include whether countries are easy to do business with and politically stable, have globally popular brands, respect laws and human rights and protect the environment. Also in the mix are ethical standards, diplomatic influence and influence in arts and entertainment.

The US score was well above the second and third ranked countries — Germany and the United Kingdom. Germany received a 61.9 index score, a number credited to study respondents’ admiration for the country’s stable governance and chancellor Angela Merkel’s international leadership, even amidst mixed feelings for her legacy at home.

The UK, even in the age of Brexit, wields nearly as much soft power, with an index score of 61.8 that underscores the sway familiarity, global influence and a good reputation has on public perceptions, the study found. The Royal Family are pivotal in the UK maintaining its relevance, even as its economy and hard power diminish in size, but it’s the global reach of the BBC (426 million consumers abroad weekly) that is one of its greatest soft power assets, according to the research.

Japan ranked fourth with 60.2, and ranked consistently in the top 10 on all key metrics.  The effects of the country’s economic slowdown were tempered by the benefits of its strong brands, solid consumer spend, and high levels of business investment, ranking first in the business and trade pillar. With the third largest global economy, Japan has the second highest spend worldwide on research and development, reflected in it receiving the second highest marks for education and science.

Two unexpected nations on the top 10 list are China and Russia, ranked fifth and 10th in the index respectively — disturbing “the Western, liberal soft power status quo,” Brand Finance said. China and Russia, however, received higher marks for influence than their reputations. Respondents ranked China the world’s second most influential country, but the 24th best reputation; Russia ranked seventh in influence, but 26th in reputation.

France narrowly missed being in the top five, hurt in particularly by its low ranking (15th) for governance, and a reputation damaged by recent unrest. The nation’s strongest pillar is culture and heritage, boosted by respondents’ appreciation for French art, luxury products and fine cuisine.

Canada came out as the world’s most generous nation, the second friendliest and third most tolerant. The country ranks highest globally for people and values, second highest in helping countries in need and protecting the environment and third highest in maintaining good relations with other countries.

•    Nordic nations in particular have been boosted by their perception among the general public as climate friendly, with Sweden ranking first globally for this metric. This is likely attributable to the efforts of Greta Thunberg who has become the voice of millions of young people demanding action to prevent irreversible changes to the environment, Brand Finance said.  Sweden, Denmark, Norway, and Finland all rank in the top 10 for reputation as well as for the governance pillar. They lag behind, however, on influence, often lacking sufficient clout to influence other nations to follow their leadership.

•    Spaniards, whose country ranks 16th in the index, are seen as the friendliest and most fun people in the world. This is largely driven by the fact that Spain is undoubtedly still an international benchmark as a nation of leisure and tourism — a sector that contributed 14.6% to the national GDP in 2019, study leaders said.

•    The Middle East’s highest ranked soft power nation, the United Arab Emirates, ranked in 18th position in the index, with a score of 45.9. The UAE’s main soft power strength is its appealing business environment, stable economy and consensus that it is a great place to do business in and with. The responses from specialist audiences were particularly positive, especially among business leaders.