Please refer to our Privacy Policy for important information on the use of cookies. By continuing to use this website, you agree to this.
Home Latest VaynerMedia Promotes Tim Lindley To Asia-Pacific Managing Director 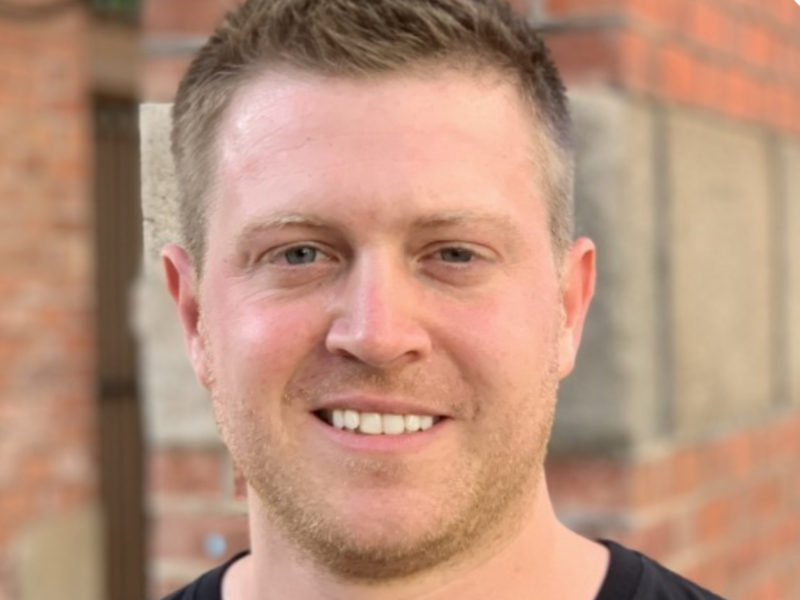 Insights and strategy leader Tim Lindley has been named head of VaynerMedia APAC.

SINGAPORE — VaynerMedia has tapped APAC insights and strategy head Tim Lindley to lead the regional operation after less than a year with the company.

As APAC managing director, Lindley’s responsibilities will include overseeing client relations and business operations, as well as driving growth. He starts July 1 and will report to CEO and co-founder Gary Vaynerchuk.

Lindley succeeds Avery Akkineni, who has led VaynerMedia APAC since launching the operation two years ago. She will be assuming an unspecified role with VaynerMedia in the US.

Lindley will be stepping into the managing director role just seven months after joining VaynerMedia APAC as head of insights and strategy.

Prior to VaynerMedia, Lindley held several senior roles at Red Bull before joining BBH to found Black Sheep Studios, a global social, content, and entertainment division headquartered in Singapore. He began his career at Sony Music Entertainment in the UK.

“Since opening up our doors in Singapore two years ago, VaynerMedia has grown exponentially in the APAC region,” said Vaynerchuk. “Tim has been an integral part of that growth over the last seven months. He has a deep understanding of our integrated model of creative and media and has also demonstrated great leadership qualities, so it seemed natural for him to take over the role of managing director. I look forward to working closely with Tim to continue to drive growth in the region.”

Lindley's promotion is the second leadership announement from VaynerMedia APAC in less than a month. In May, Netflix's Shrey Khetarpal joined the firm to lead client services.