Please refer to our Privacy Policy for important information on the use of cookies. By continuing to use this website, you agree to this.
Home Latest Veronica Marshall Had A Gripe With Audi's Multicultural Marketing — And Got Its Attention 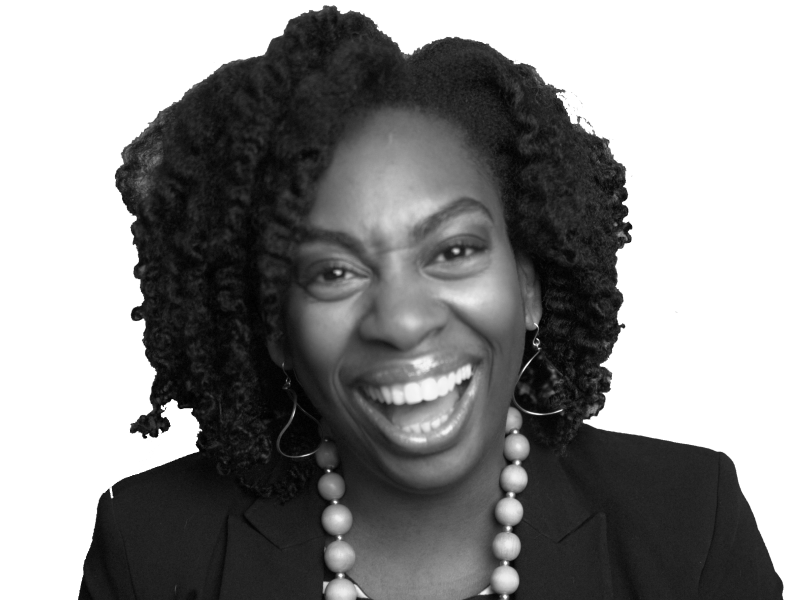 As an African-American woman, the Washington-based marketing pro felt snubbed by the luxury automotive company.

WASHINGTON, DC — A fervent car buff, Veronica Marshall has a particular penchant for Audis, “an almost unhealthy obsession” with all things related to the luxury German car brand.

But, as an African-American woman, Marshall says she hasn’t felt the love that she was looking for in return from Audi, that the car company wasn’t courting her the way she would like it to. “As a  high achieving African-American professional, and a former Audi owner, I have struggled with their lack of connection with people of color,” she said.

Marshall, head of marketing communications for the poverty-fighting nonprofit Lift, however, is a communicator, too, so she wasn’t about to sit around and stew about it. Instead, she hatched Audi Brand Love, a self-started marketing campaign aimed at grabbing Audi’s attention and hopefully inspiring the car company to remedy the situation. Fostering a larger awareness that there are, in fact, multicultural communicators out there who can help was also a goal.

“My pitch was an attempt to help them solve one of the biggest challenges limiting their bottom line,” Marshall said. “In my opinion, they were on the verge of being left behind in a market place driven by the new general market—multicultural consumers with $3.4 trillion in collective buying power, comprising 38% of the US population.”

Marshall started the endeavor last fall with a round of self-funded research that polled 500 multicultural consumers who were asked about their impressions of Audi. The study confirmed Marshall’s hunch: It found that 70% of blacks, Latinos and Asians identified Audi as a brand they “love.” But 90% of them said they didn’t feel the love back, that Audi didn’t speak to their heritage, race or ethnicity; Nor did they consider the brand as a particularly diverse, or culturally representative.

She used that material in the multi-fold campaign she launched earlier this year, the centerpieces of which were a website, Audi Brand Love, and a digital brochure spelling out what she saw as Audi’s problems connecting with multicultural consumers. She also included ideas and tactics for reversing the situation, many of which are rooted in more authentic, representative storytelling and communications targeting wider audiences.

On Valentine’s Day, Marshall sent Audi execs 400 hand-written letters from the kind of consumers highlighted in the campaign, expressing their feelings about the company and the way it does, or doesn’t, speak to them.

That apparently did the trick, leading to conversations with company leaders including Audi America’s chief of staff and its VP of marketing about Audi’s desire and efforts to reach multicultural consumers, and plans to expand that. They also lauded Marshall’s “provocative” tactics, and have discussed the possibility of working with her on Audi marketing moving forward. Loren Angelo, Audi America's VP of marketing, however, declined comment for this story.

As a communicator and die-hard Audi fan, Marshall says that kind of opportunity would be a boon to her career (and was admittedly part of her goal in launching Audi Brand Love).

But as a marketing professional, who has been a Weber Shandwick VP, held a senior comms role at AARP and taught PR at Howard University and Loyola Chicago, Marshall said she is also “disheartened” by how much more aggressively multicultural communicators, like her, have to hustle to get noticed, and to break through the myth that they aren’t in the talent pool pipeline.

“It’s a blessing that we have the capability and talent. The curse is figuring out how we break through, and show these brands that capability and creativity,” she said. “My goal is making sure that we keep moving forward, and stay top of mind.”