Please refer to our Privacy Policy for important information on the use of cookies. By continuing to use this website, you agree to this.
Home Latest VW Promotes Porsche's Sebastian Rudolph To Group Comms Lead 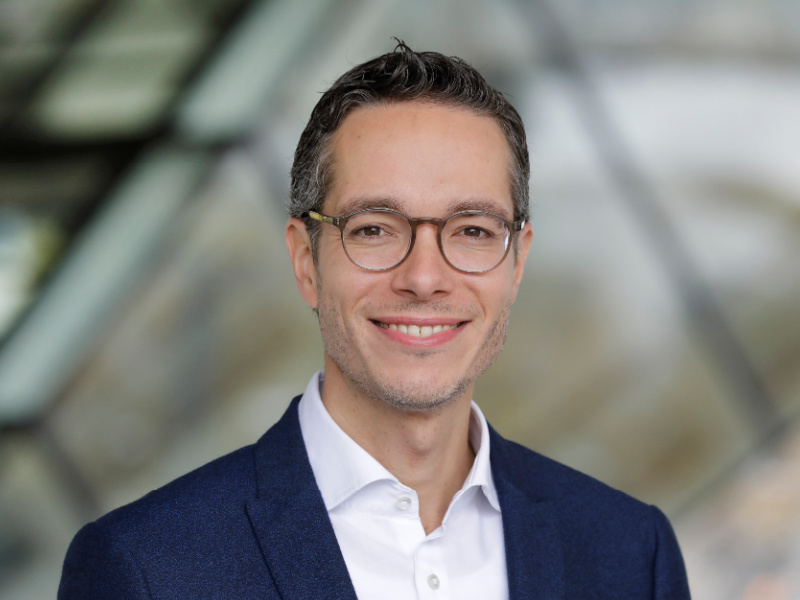 Sebastian Rudolph will lead Volkswagen's group communications and retain his role as Porsche's VP of comms, sustainability and politics.

WOLFSBURG, GERMANY — Volkswagen has promoted Porsche’s Sebastian Rudolph to head of group communications as part of a restructuring of its comms function.

Rudolph has been with VW-owned Porsche since 2019 and will continue as the sports car brand’s VP of communications, sustainability and politics.  VW said Rudolph will retain his duties following a possible Porsche IPO later this year.

Meantime, Nicole Mommsen, who currently serves as global comms head, will shift to leading the group’s corporate comms, which is what she did when she joined VW in 2020. She will also act as deputy and internal chief operating officer for group communications.

The changes take effect Sept. 1, which coincides with Porsche CEO Oliver Blume assuming leadership of the VW group. The company in July ousted current CEO Herbert Deiss whose tenure has been marked by friction with labor and other stakeholders.