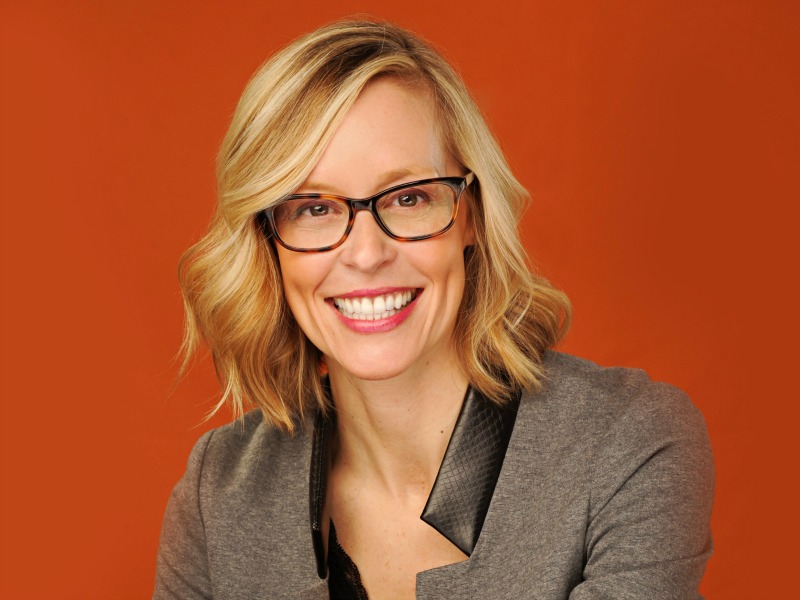 This is the latest in a series of management shakeups at the firm as it readies for a new head of North America.

WagEd's Microsoft business previously existed as its own profit and loss center within the agency. Last July, following a series of budget cuts from its marquee client, WagEd moved the Microsoft  account into its tech practice.

Beauparlant, who has been with the firm for 14 years, replaces Kim Davis who led the agency's tech practice since 2010.

Davis has been with WagEd for nearly two decades and is the latest high-profile departure from the firm as it retools its business, especially in North America. Notably, WagEd's head of North America Jenny Moede parted ways with the agency last August. WagEd is expected to soon announce a new North American president, who will oversee about $100 million of business.

"Out of respect for our new president and his ability to make a successful transition with his current clients and out of his current role, we are continuing to hold the details of this news," said a WagEd spokesperson.

Meanwhile, Beauparlant will partner with WagEd's San Francisco lead Lisa Allen, as well as the firm's other practice leads in her new role.

“This move is about doubling down on technology as an important focus area for our agency and our clients," said Pam Edstrom, agency partner and co-founder.