Please refer to our Privacy Policy for important information on the use of cookies. By continuing to use this website, you agree to this.
Home Latest Walmart Brings On H+K's Greg Hitt To Lead Corporate Affairs 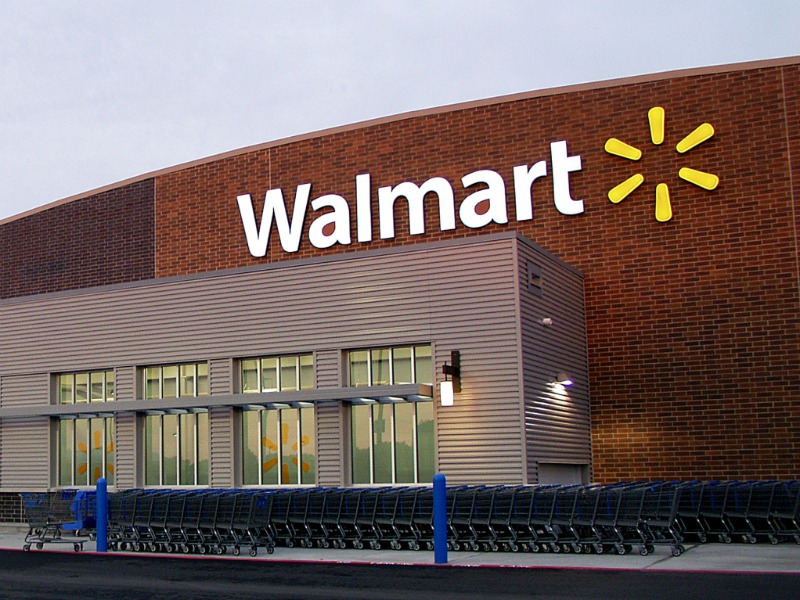 Hitt takes over the role made vacant by David Tovar who resigned last fall amid a resume flap. Most recently Hitt has been SVP of H+K's US crisis practice since January 2012, before that he was part of Public Strategies before the takeover.

Prior to that, Hitt was with the Wall Street Journal and Dow Jones News Service where he traveled with the White House press corps, in addition to covering Congress, public policy, presidential campaigns, congressional campaigns and major political party conventions.

According to an internal memo sent by Bartlett, "Greg will report to me and also serve as an important member of the Walmart US leadership team."

She spent time as a spokesperson under President George W. Bush and led the public affairs and press operations for the Central Intelligence Agency.